July was sup­posed to be my catch-up month. The one where I con­nect­ed with a lover instead of being rushed to appre­ci­ate her at every turn; a chance to fin­ish house projects and all the clean­ing I’ve been putting off; maybe even time enough to go for a walk every day, or the patience to work on fret­ting clean­er bar­res instead of emo­tion­al doo­dling and clum­sy inter­pre­ta­tions. 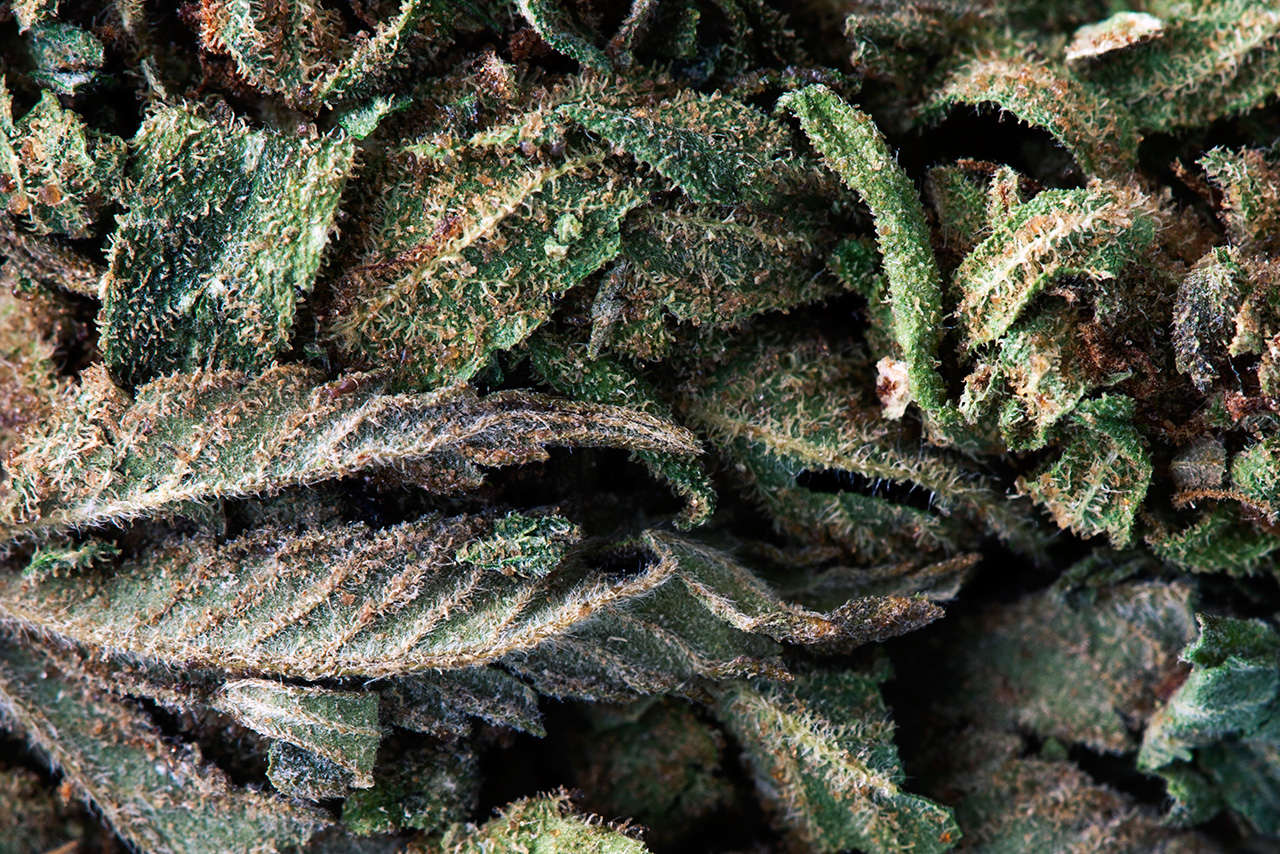 Now here I am, half way through September. Heather and I are at war with our respec­tive pasts, and wait­ing for relief. On top this comes her dad’s diag­no­sis of a metas­ta­sized can­cer of unknown ori­gin. We’re used to being strong for oth­ers, but the uncer­tain­ty of what may come makes us won­der if we’re tru­ly ready.

If only my mind was­n’t already drift­ing back to those unhealthy and all-too-famil­iar thoughts. It’s hard enough let­ting go of the sense that every­thing will fall apart at any sec­ond. The depth of my strug­gle has changed me, and I’m still get­ting used to feel­ing uncon­di­tion­al­ly loved and emo­tion­al­ly secure. Thankfully, I have a part­ner who tells me every sin­gle day that I’m a good per­son, that I’m impor­tant, and that I deserve to be hap­py. Consistent reminders are what I need, how­ev­er small, cause the recov­ery process is going to take far longer than I first thought. 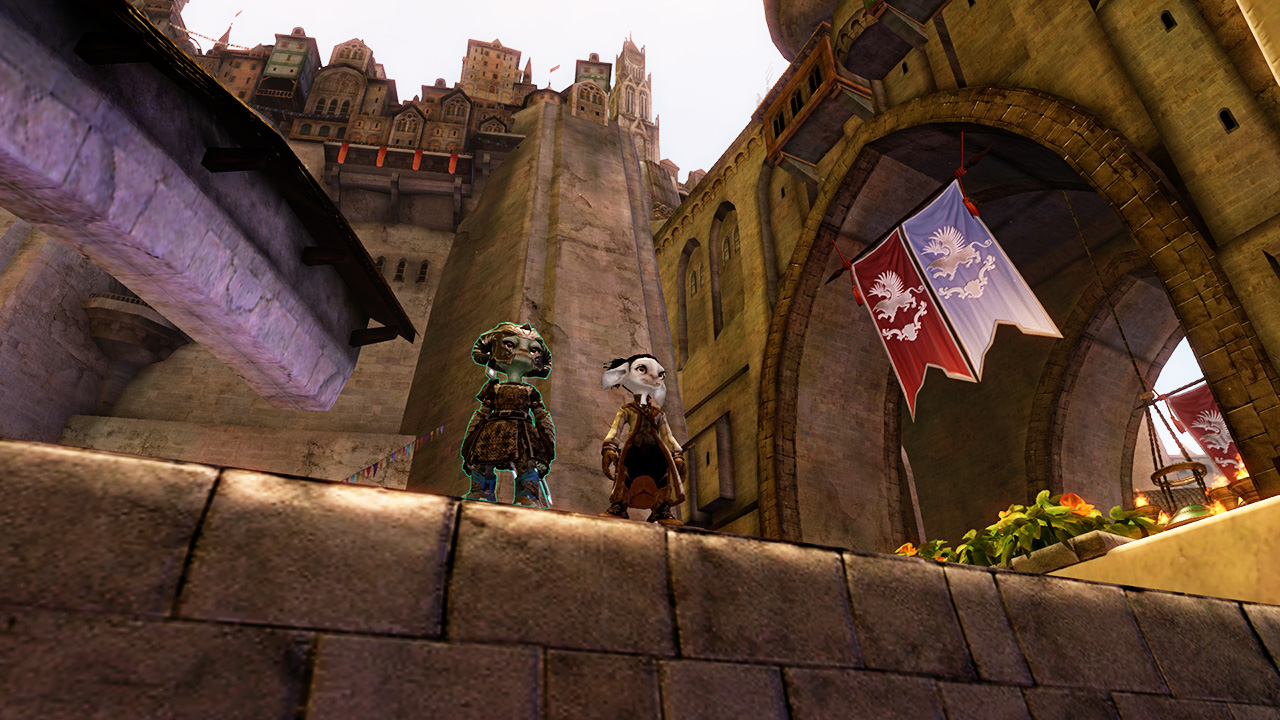 We’ve tak­en to explor­ing the mas­sive world of Tyria in Guild Wars 2 as a way of cop­ing. Even when I’m away from my com­put­er, I think of noth­ing but jour­ney­ing to new loca­tions, instead of the tiny prob­lems that seem impos­si­ble to sur­mount at even my best times. I’ve always been an obses­sive per­son, and my mind would be full of bad things right now if I was­n’t so busy find­ing the next point of inter­est, the next cham­pi­on to kill and loot.

It’s a way for me to get through the dif­fi­cult days, until they turn into a past that I can look at from afar. I know if I can turn the page on this chap­ter, I’ll have a oppor­tu­ni­ty to become the per­son I want to be every day for the rest of my life.

Our nights are filled with alliances made and bro­ken. I’ve nev­er been par­tic­u­lar­ly good at nego­ti­a­tion or betray­al, and that’s prob­a­bly why my house is usu­al­ly the first to go in the Game of Thrones. I’ve become that guy who sucks and con­se­quent­ly pos­es no threat at the thing every­one is into, but still plays cause it’s always worth see­ing the bluffs and calls, the bold alpha strikes, and the devel­op­ment of grudges.

I’ve nev­er got­ten along with the caf­feinat­ed, shaky, social­ly awk­ward guys who fre­quent the rare binders at the com­ic book store, per­haps cause they remind me too much of an ado­les­cent ver­sion of myself. But this is our own ver­sion of geek­ery, with our own rit­u­als, and the com­pa­ny is nev­er any­thing less than enter­tain­ing. 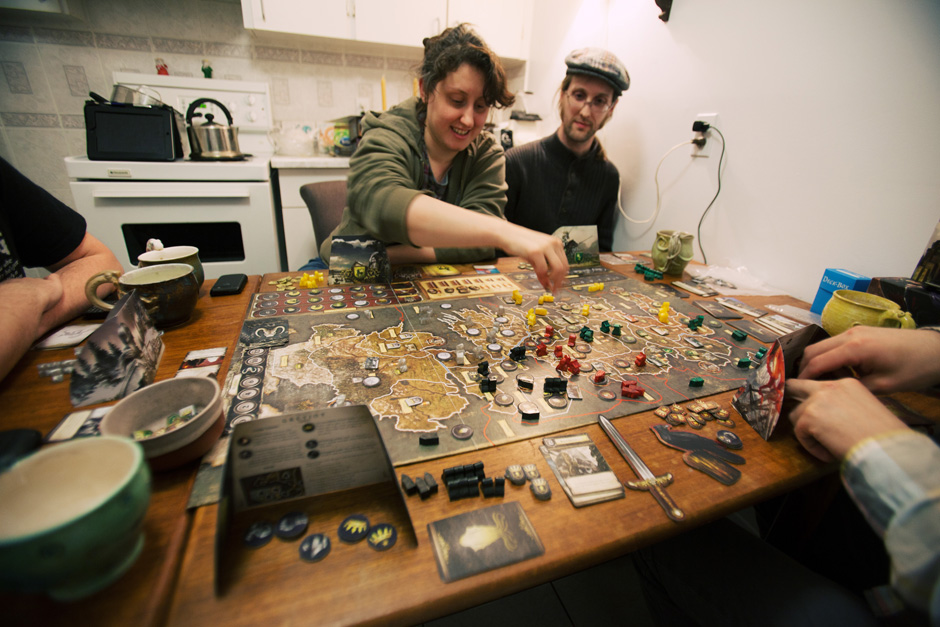 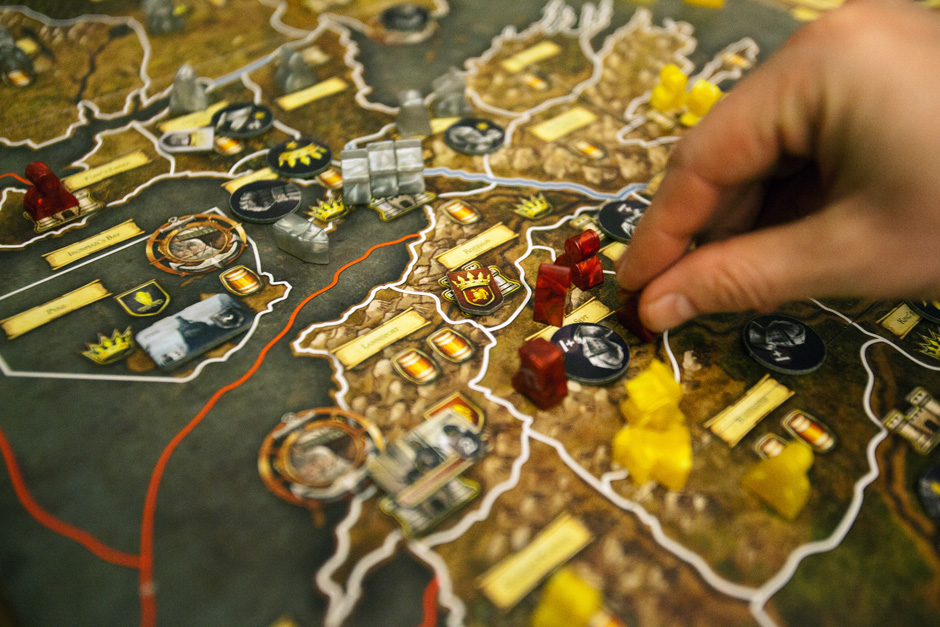 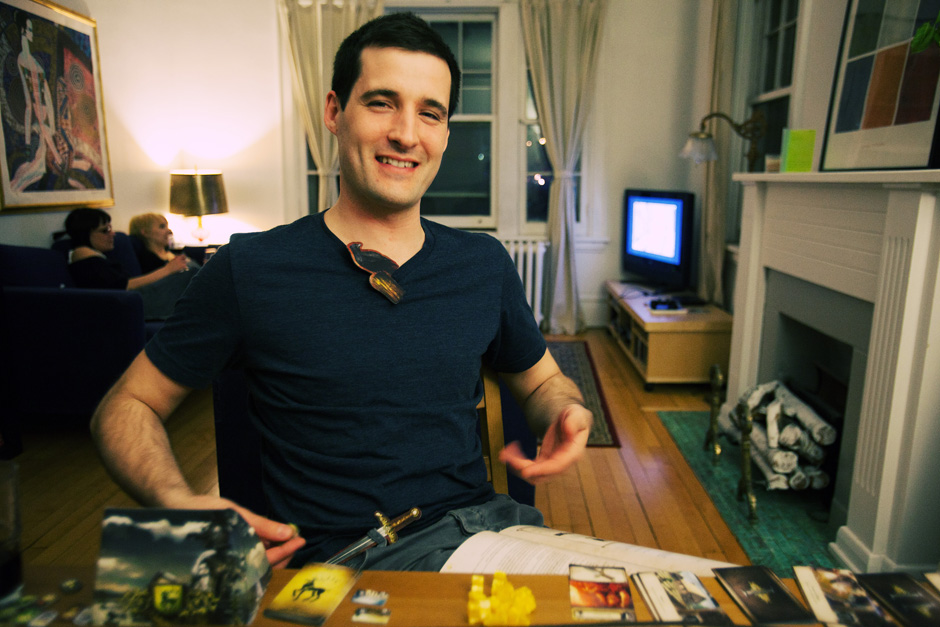 Armed with Valyrian steel blade and mes­sen­ger raven, for con­trol of the fief­doms and the king’s court.

Been liv­ing on too much sin and not enough sleep, though most­ly it’s in the form of calo­ries and sug­ar. Thank god I have an Asian metab­o­lism.

Things are hap­pen­ing so quick­ly around me. Chris is get­ting seri­ous with his girl. Pat and Jen had their first baby, a boy named Kyden. ____’s get­ting mar­ried in April. (What? Yeah. What? Yeah.) Funny how I’m start­ing to feel like the one who’s all set­tled.

It makes me fan­tas­ti­cal­ly proud to say that I’ll be assum­ing best-man respon­si­bil­i­ties, though I still asked ____ who he was going appoint cause I nev­er feel like I can take any­thing in our friend­ship for grant­ed. His anger at my hav­ing asked was prob­a­bly the warmest ges­ture I’ve had in a while. That means with the bach­e­lor par­ty, the wed­ding, and anoth­er wed­ding I’ve to film, I’ll be dri­ving to Toronto three times between now and spring.

I’ve already lost ____ to an extent, as he’s only had about two months to plan his wed­ding, and he’s been busy with such. But even though our phone calls were my main form of con­tact with the out­side world, I haven’t noticed their absence, or as much as I thought I would at least. I think I’m get­ting used to being so out-of-touch with peo­ple. There’s so much ful­fill­ment one can find in a book or a movie or an instru­ment, let alone the vast­ness of the inter­net.

One of my ven­tures was mak­ing a tri­al World of Warcraft account1, just so I could try being social at a dis­tance, but I still could­n’t both­er inter­act­ing with oth­er peo­ple. And since the whole point of pay­ing a month­ly fee for an MMORPG is to have that kind of inter­ac­tion, I stopped when I maxed out at lev­el 202 on the third day. Good thing too, because it was the only thing I did for those three days.

I used to feel so guilty about being alone, think­ing I should be tak­ing advan­tage of some oppor­tu­ni­ty to be social. Then I real­ized that if I ever got too uncom­fort­able and lone­ly, I’d get up and do some­thing about it. I’m too hap­py and too com­fort­able here right now. I think that’s why I can’t tell if this is where I’m going, or where I already am. 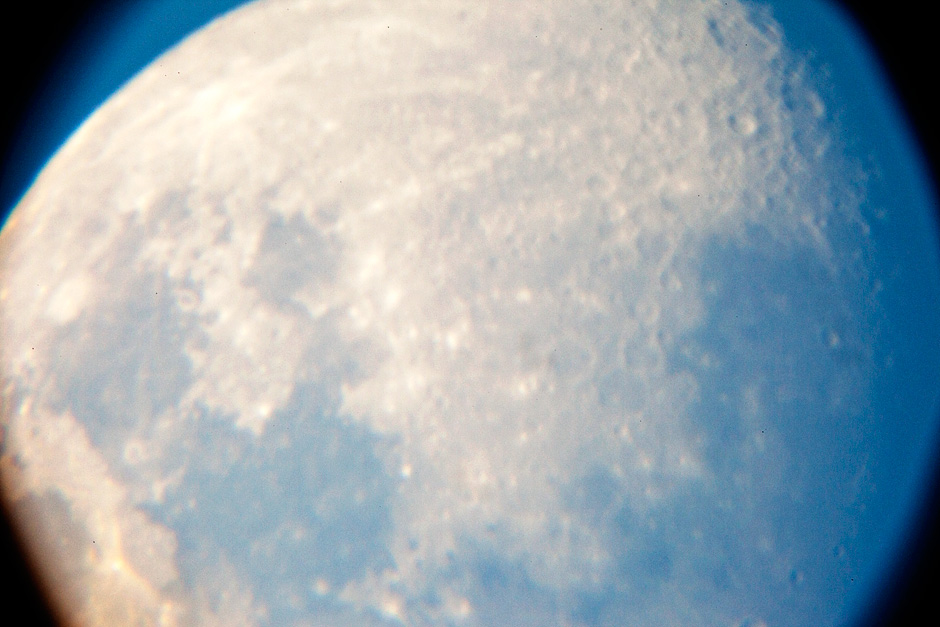