There’s been a strange inter­lude of dis­com­fort amidst the seren­i­ty.

I think a lot of it has to do with the fact that I have so many ideas, but they all require a human sub­ject. I tried doing some land­scapes, but all I got was some shots of dirty snow and a run­ny nose. It’s the habits, details, nuances, rit­u­als, flaws, moments of peo­ple that I love to cap­ture. 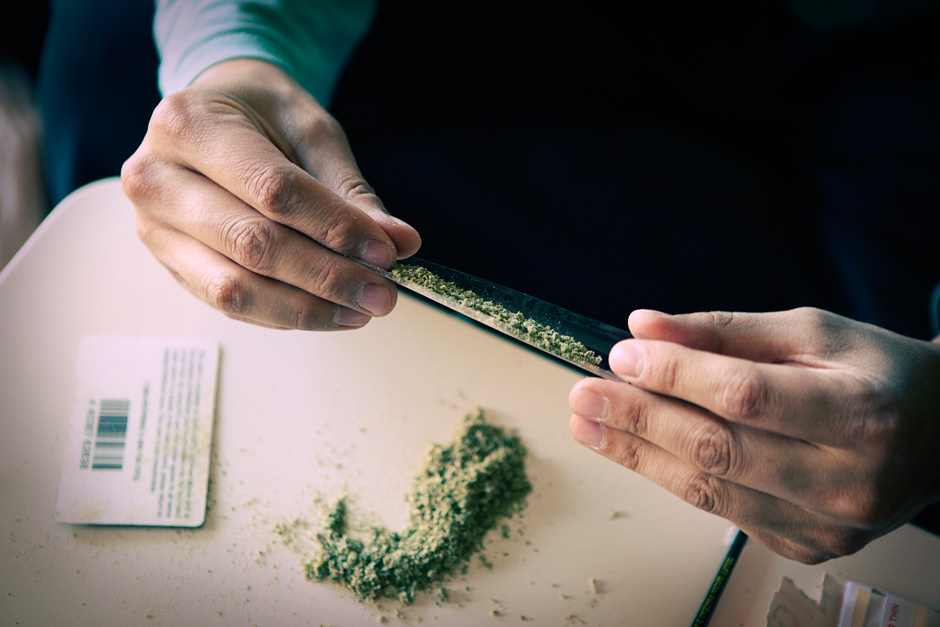 I’m booked for two more wed­dings this year, and I live for those moments of chaos, when peo­ple are too wor­ried about drink­ing and eat­ing and danc­ing to think about being record­ed, a sort of ani­mat­ed jumpol­o­gy. But even though it takes me a few weeks to put the final togeth­er, wed­dings are nev­er enough. I just want to keep film­ing and edit­ing and film­ing and edit­ing.

Version 12 has been retired here.

equivocality.com is now run­ning ver­sion 12, in what I sus­pect will be the final design iter­a­tion for this site1.

The gem cannot be polished without friction

I’ve been itch­ing for a new look for a while now, around the time I was in England, some­thing that was reflec­tive of the peace I’ve made with myself and the world.

Life no longer feels like a draft where I’m try­ing to fig­ure things out, so I’ve aban­doned the beloved graph paper back­ground which debuted in ver­sion 9. Most ele­ments and text have been toned down a bit2 to give things a slick, clean, and pol­ished look, very much inspired by Jin Yang’s blog. I’m still in love with the large sin­gle-col­umn lay­out that lets me post big pic­tures and videos, and most of the design is still based around that.

I’ve nev­er been a fan of ver­ti­cal rules — they always seem to claus­tro­pho­bi­cal­ly trap con­tent more than any­thing else — but I found they brought much-need­ed def­i­n­i­tion to the wide col­umn, now that the graph paper is no longer there. Other ele­ments are strong enough on their own to define the under­ly­ing grid. I’ve also added some grav­i­ty-defy­ing page cor­ners to bring a bit of depth to the lay­out.

Even though Version 12 has been based sig­nif­i­cant­ly on my Version 11 code and design, I decid­ed to give it a major revi­sion num­ber because it’s a new theme at heart. They may look sim­i­lar, but they feel very dif­fer­ent.

END_OF_DOCUMENT_TOKEN_TO_BE_REPLACED

I’ve always main­tained that a per­son isn’t alive if their heart does­n’t pound out of their chest when lis­ten­ing to The Island by Pendulum1.

It’s a grad­ual build-up, most of Pt. 1 Dawn being the devel­op­ment until Pt. 2 Dusk hits (at about the 5:20 mark in the video) and the beats real­ly kick in. Then it’s just waves and waves wash­ing over my body like small orgasms and every hair stands on end.

It’s mes­mer­iz­ing to lit­er­al­ly see how this music makes me feel, as the rip­ples of goose­bumps crest and sub­side. I can trace the paths of shiv­ers across my skin; some last longer, though they may not be as strong, while oth­ers come and go quick­ly, my body unable to sus­tain the cli­max.

This is the only song that has this kind of effect on me. There are plen­ty of oth­er tracks that give me goose­bumps, but none of them do it so many times or with such inten­si­ty. By far the strongest peak is dur­ing the bridge at 7:10, when every­thing sub­sides to the organ, and it’s like you’re being bathed in the warm light of a sun­rise.

All I do nowa­days is dance. Not in any coor­di­nat­ed man­ner, mind you, and cer­tain­ly not in the pres­ence of any­one else.

I’m only now start­ing to real­ize how nec­es­sary it was for me to sur­vive that cru­cible last year, and how impor­tant it was for me to save myself. It has­n’t tem­pered the extremes, but they don’t last as long any­more. 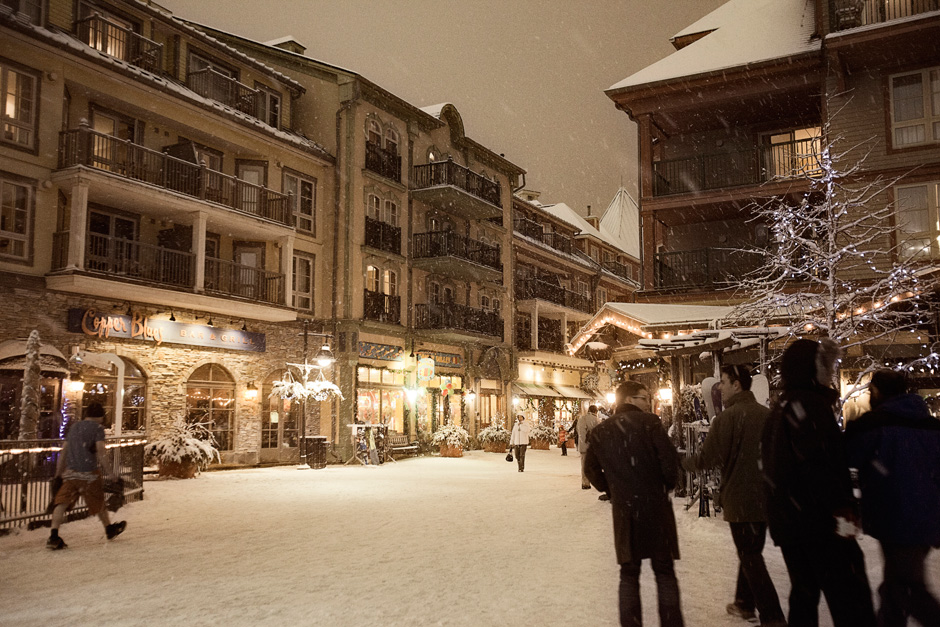 It’s com­fort­ing to know I’ve been through this before. It was­n’t all for noth­ing. I’m a lit­tle wis­er now, and I’m not going to make the same mis­takes again.

This win­ter hit us heavy once more, and like it I refuse to die.

All I want to do late­ly is go out and shoot and edit and post, but I have no sto­ries to tell. I’m still try­ing to write them, so I can put them in these cuts and look back and live for­ev­er in the mem­o­ries. To dance among the motion and glim­mer, and blink against the bright­ness of the sun.

I’ve been filled with such tremen­dous inten­si­ty, and hope, and excite­ment, buoyed by the fact that I’ll always have a gui­tar and a dis­arm­ing smile. 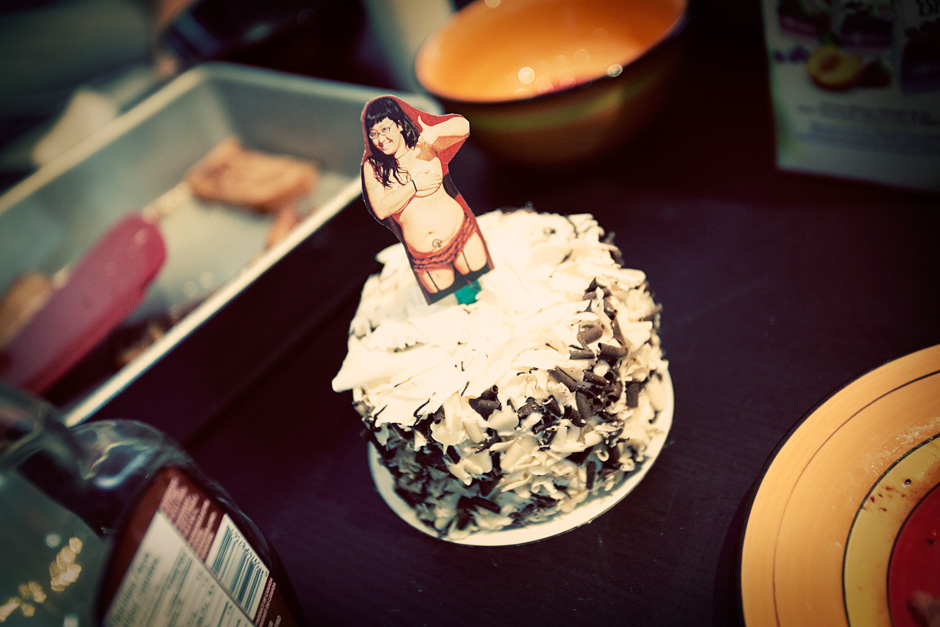 Peace has been made with this new-self. It’s as if every change, every cycle I go through, takes time for me to get used to the new skin. I know I’ll always be flawed. I’ll always make mis­takes, but that means I’ll always be learn­ing.

I’ve had enough of crazy devel­op­ments. I’ll be hap­py once the dust set­tles and I’m back to my reg­u­lar life again, some point beyond the sum­mer. The spring is nev­er remark­able; it’s just a haze between the heat and the snow. It already smells like hot sum­mers nights, a com­fort­ing mix of pollen and con­crete. It’s gonna be oh so good.