A lit­tle while ago, I stopped shav­ing. I had the flu for about five days, and already had a five-day shad­ow devel­oped when that began. Then with a lack of social engage­ments, I decid­ed to let it keep grow­ing, lest I lose such a gen­er­ous head start that only began because I was too lazy when I was sick.

I took this pic­ture, and it was more than three weeks with­out touch­ing a razor at that point. 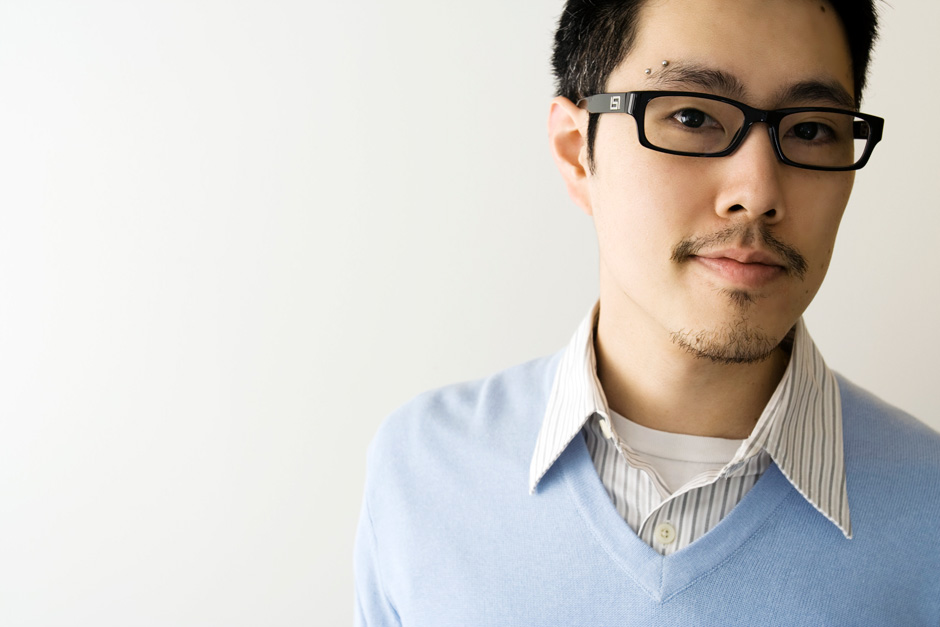 Aaron always keeps a neat­ly trimmed beard, so I asked him how he takes care of it; which direc­tion to shave, what length to start trim­ming, etc. It was strange to be seek­ing shav­ing advice from some­one at this point in my life. Most of the hair is around the mouth and on chin, with only an embar­rass­ing half-dozen wires sprout­ing ran­dom­ly from my cheeks, so it required a touch of main­te­nance.

For a long time, I did­n’t know what to think of it, whether I liked it or not. Aaron said to me, “Sometimes, you don’t need to know”, and I went with that for a while. Maybe time would give me an answer.

Soon after, I start­ed shav­ing again. It was­n’t get­ting any thick­er, and I did­n’t think I could pull it off.