For Christmas vaca­tion, Heather and I decid­ed to head to her home­town for a few days with her fam­i­ly. Every hol­i­day is unique­ly dif­fi­cult in its own way; this year I could tell it was hit­ting her hard­er than usu­al. She’s been my foun­da­tion since I met her, but under the strain of trav­el and the pres­sures of the par­ents, she began to crum­ble. It did­n’t help that her broth­er — who suf­fers from schiz­o­phre­nia — went miss­ing in November1. 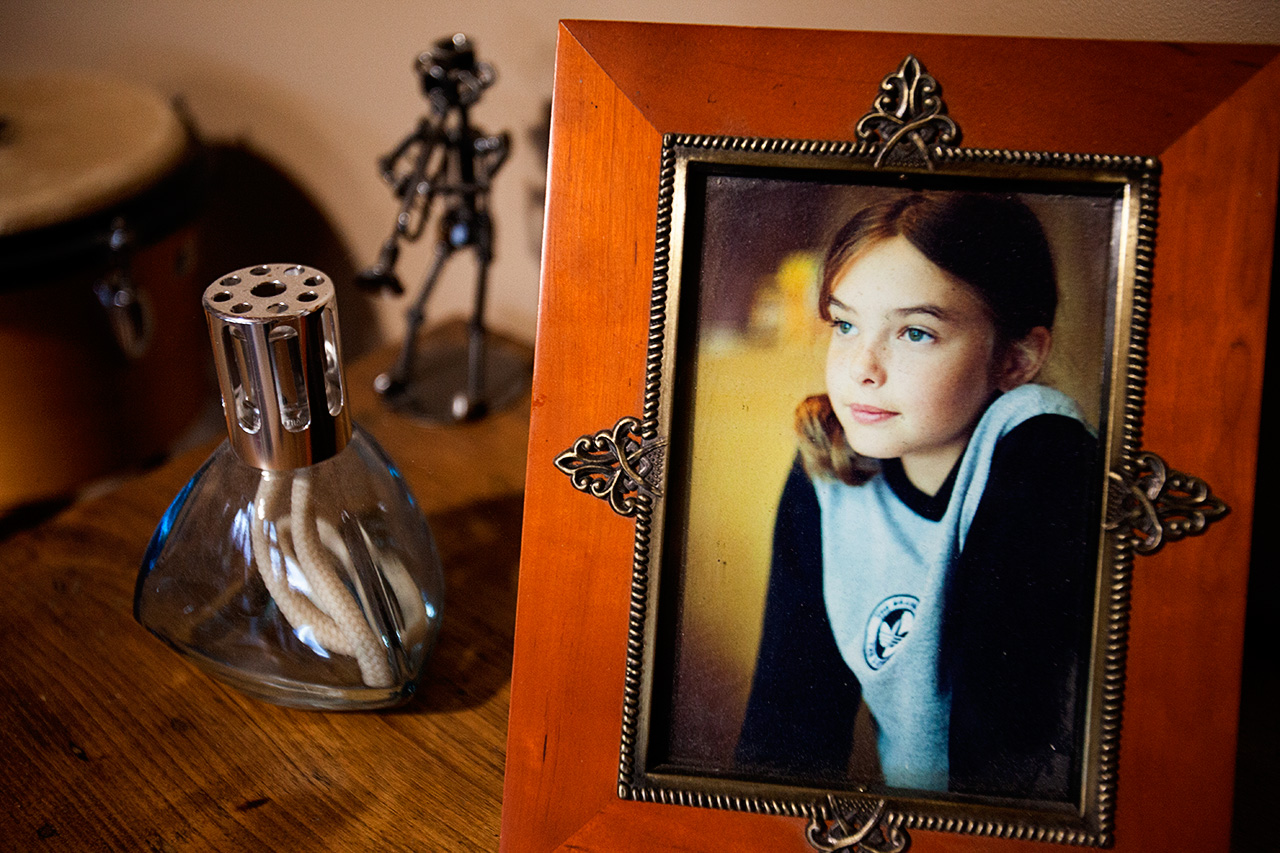 One of the high­lights was see­ing old fam­i­ly pho­tos, espe­cial­ly Heather at var­i­ous stages of her life.

To be help­less in the face of such hard­ship made me feel like a bur­den, per­haps cause I’ve been strug­gling to regain my sense of self-worth. The most I could do was be present and extra atten­tive to her needs as she sat in her chair each night and chewed the inside of her cheeks for com­fort.

END_OF_DOCUMENT_TOKEN_TO_BE_REPLACED

When Dave and Jenny asked me to film their wed­ding in Maui, there was no way I could say refuse. Soon1 I found myself in the only place in the world where Koa grows, and every tree I passed made me won­der if it would even­tu­al­ly be made into a ukulele or gui­tar. I was only there for two days, but it was worth every moment in the delight­ful weath­er, spend­ing time with some of the nicest peo­ple I’ve ever met.

The entire wed­ding group gath­ered for din­ner at Mala restau­rant, over­look­ing the Pacific Ocean and the islands of Lanai and Kaho‘olawe. At this time of year, the Maui sun­set pass­es in the blink of an eye.

I learned that there are only twelve let­ters in the Hawaiian alpha­bet (which is why so many of the words look the same to me), and the lan­guage uses Spanish vow­els. Each vow­el is usu­al­ly pro­nounced by itself (Wailea is said “Why-lay-ah”). I was sur­prised to see most signs in both English and Japanese; it turns out there used to be a sig­nif­i­cant Japanese com­mu­ni­ty in Hawaii, although most of the Japanese tourists go to see Pearl Harbor instead.

All the locals are super nice, per­haps due to the fact that tourism is one of the only indus­tries left in Maui2; it seems like most peo­ple liv­ing there are in the ser­vice indus­try in some form or anoth­er3.

END_OF_DOCUMENT_TOKEN_TO_BE_REPLACED

Mike was between jobs, so I got to shad­ow him with­out being too intru­sive. That not only meant I got to check out his favourite haunts, but meet more impor­tant peo­ple in his life.

At one point, I had to with­draw some cash (since Mike had pre­vi­ous­ly lied to me about my cred­it card not work­ing), and it was strange to sud­den­ly find three dif­fer­ent kinds of cur­ren­cy in my wal­let. 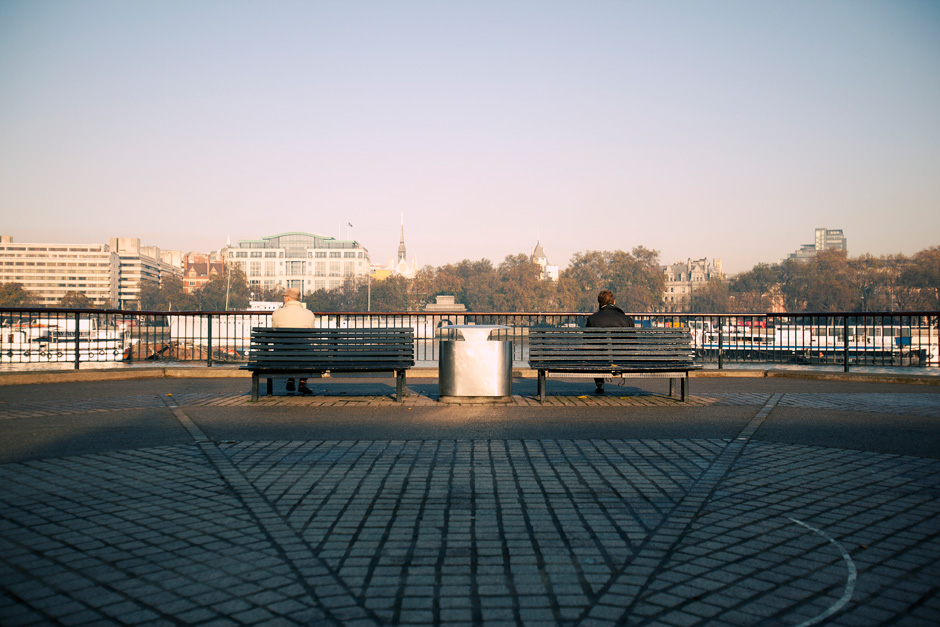 So close yet so alone.

END_OF_DOCUMENT_TOKEN_TO_BE_REPLACED 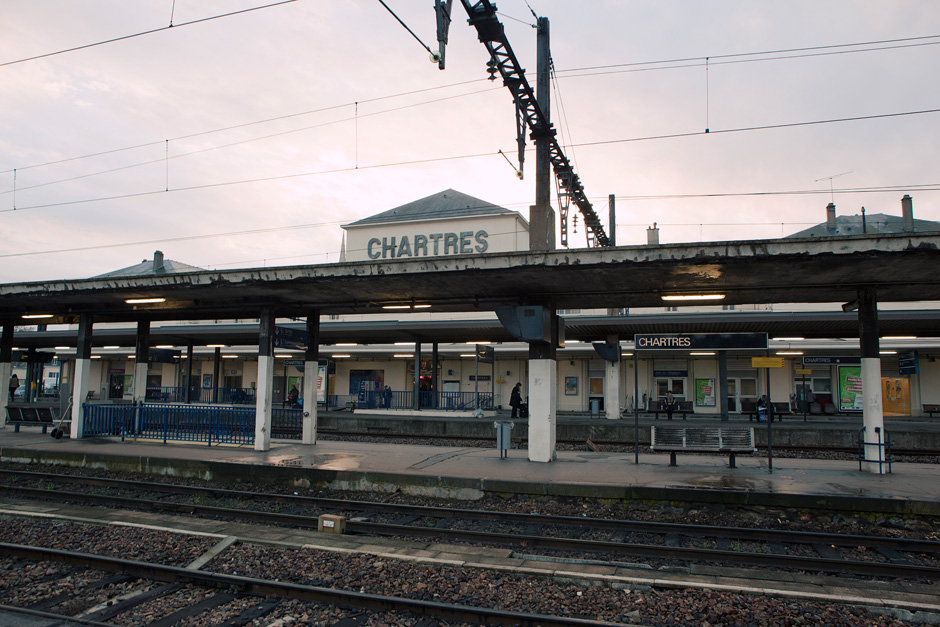 END_OF_DOCUMENT_TOKEN_TO_BE_REPLACED

It’s so nice to be accept­ed into anoth­er fam­i­ly, and to be able to live the way they do for a bit. You get a taste of some­one else’s life and habits. That’s when a trip is more than just a vis­it to a dif­fer­ent place, and becomes an expe­ri­ence.

And on our last day in Rochefort-en-Terre, there were still things to do and dish­es to eat. 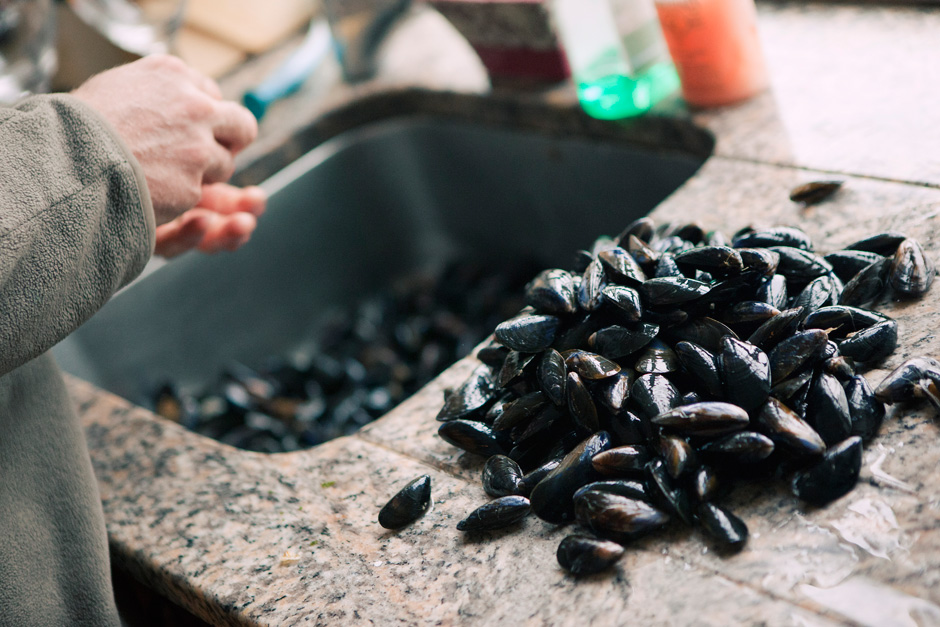 Cleaning the mus­sels for steam­ing in white wine and onions. This is how Frédéric won Misun’s heart.