It’s the first day we haven’t talked, some­thing nei­ther of us expect­ed until some time next month. I think an ounce of Jäger will serve as com­pa­ny instead, and maybe a diges­tif for the healthy salmon (who must have swam 100000km before being caught) that was thanked for din­ner. It burns the stom­ach and the throat, but does­n’t keep me warm.

Sometimes, she teas­es by call­ing me Jealous Jeffrey. It’s like­ly she’s gone to bed cause she has to get up ear­ly tomor­row, fall­en asleep after a pil­sner she grabbed from work. But the mind wan­ders, and I think of her at a Sigma Nu par­ty, being hit on by some frat boy with a popped col­lar and a striped wrist­band around his fore­arm.

I nev­er wor­ry though, not cause I know she’s mine, but because she does.

Kitties are impos­si­ble to resist when you see them in every oth­er viral video doing some­thing hilar­i­ous or clever or just plain cute, and my plan to wait until life set­tled down a bit before adopt­ing anoth­er one was as dif­fi­cult as the inten­tions were noble.

I’ve had Byron for about a month now, and he’s already been a great com­pan­ion. He has­n’t warmed up to sleep­ing with me at night, but he fre­quent­ly sleeps in my lap, and fol­lows me around the house, even going so far as to lie on the bath­mat to watch me when­ev­er I’m mak­ing a nice BM. He also rarely stops mov­ing, which makes him espe­cial­ly dif­fi­cult to pho­to­graph. Like Dolly, he can be quite a vocal cat, and will meow repeat­ed­ly when he knows he’s about to be fed or if I call his name. 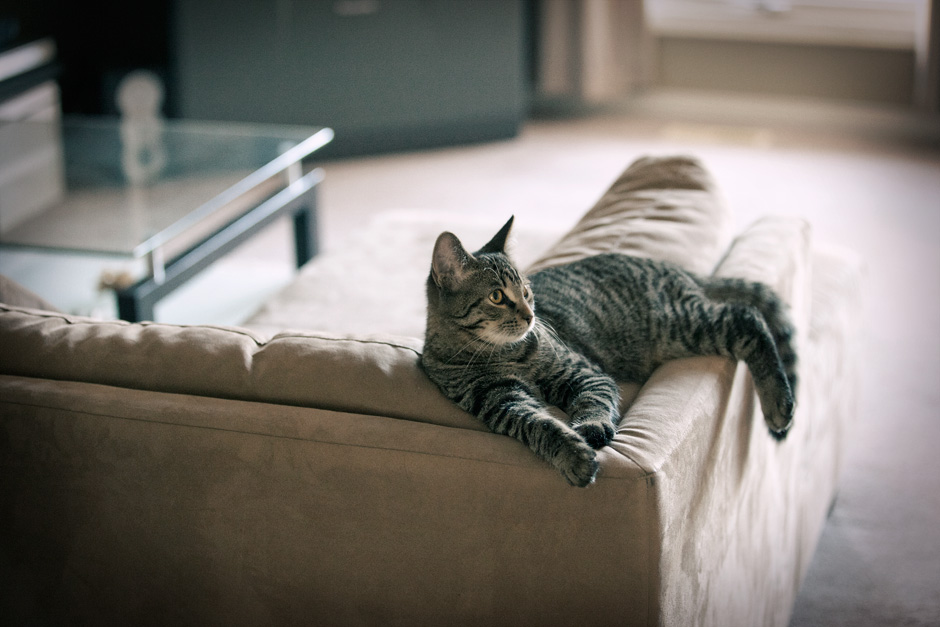 I can tell he’s already grown in the short time I’ve had him. It’s always fun to see how all the parts of kit­ties devel­op at dif­fer­ent rates; right now he has big ears and a full tail, though his big mitts are more like­ly due to his breed. His face is also quite mature, though it isn’t par­tic­u­lar­ly strik­ing or unique.

END_OF_DOCUMENT_TOKEN_TO_BE_REPLACED

Wu Wei, my free WordPress theme, is cur­rent­ly the 5th most pop­u­lar theme on WordPress.com, with over 550,000 blogs using it at the moment (not includ­ing ones being self-host­ed), and it’s become so suc­cess­ful that the admin­is­tra­tors have made it one of the default themes for new sign-ups. By far the most com­mon sup­port ques­tion I get is why the WordPress.com ver­sion isn’t avail­able for WordPress.org users (some have even offered to pay for an update), so I’m very pleased to announce the release of ver­sion 2 for self-host­ed blogs.

The theme has been updat­ed to take advan­tage of new fea­tures that came with WordPress 3.x, such as cus­tom head­er and cus­tom back­ground APIs, cus­tom menu man­age­ment, as well as var­i­ous under-the-hood fix­es and improve­ments. Tags and com­ments have also been includ­ed on the front page, to bring bet­ter stan­dard­iza­tion across WordPress.com and WordPress.org ver­sions.

People have asked me why I don’t charge for such a theme, see­ing as how I’ve poured a tremen­dous amount of time and ener­gy into some­thing used by so many peo­ple. I can only say that Wu Wei has brought me much luck since its release, and thanks to it’s pop­u­lar­i­ty, I’ve met many great peo­ple1, received new design work, and even had a chance to vis­it Britain — things I don’t think would have been pos­si­ble if Wu Wei was a paid theme.

Thank you for friends from Scotland and moon­cake from Hong Kong.

Thank you for guests and hosts and hol­i­days.

Thank you for friends like Lisa and Flight of the Concords.

Thank you for healthy kit­ties. 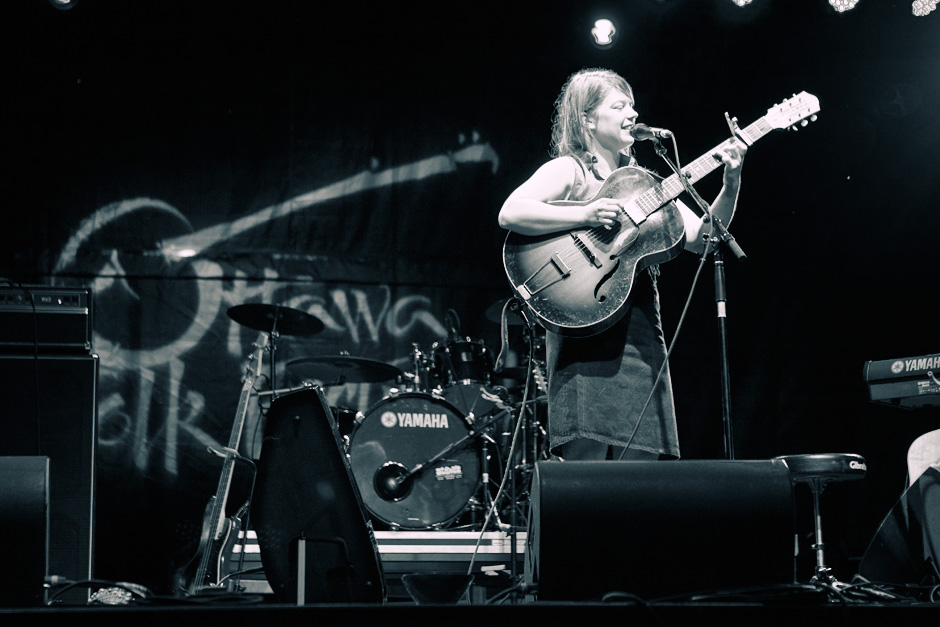 Thank you for inspi­ra­tions and front row seats.

Thank you for British sit­coms, old and new.

Thank you for cheeks and day­dreams. 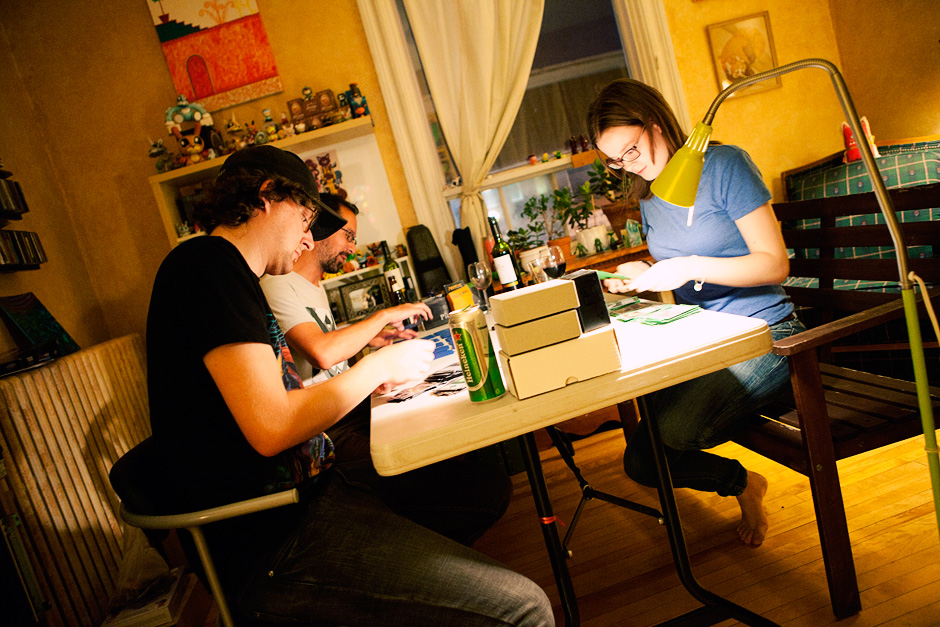 Thank you for new friends and Magic nights.