Jesse’s Dangerously’s lat­est knock­out album, Humble & Brilliant1, has been released as a dig­i­tal down­load only with no phys­i­cal media. However, you can also pur­chase a chap­book for those of us who enjoy the tac­tile feel­ing of lin­er notes, lyrics, and kick-ass illus­tra­tions. Included in the dig­i­tal down­load is this top­less pic­ture of Jesse I took to pro­mote the album. 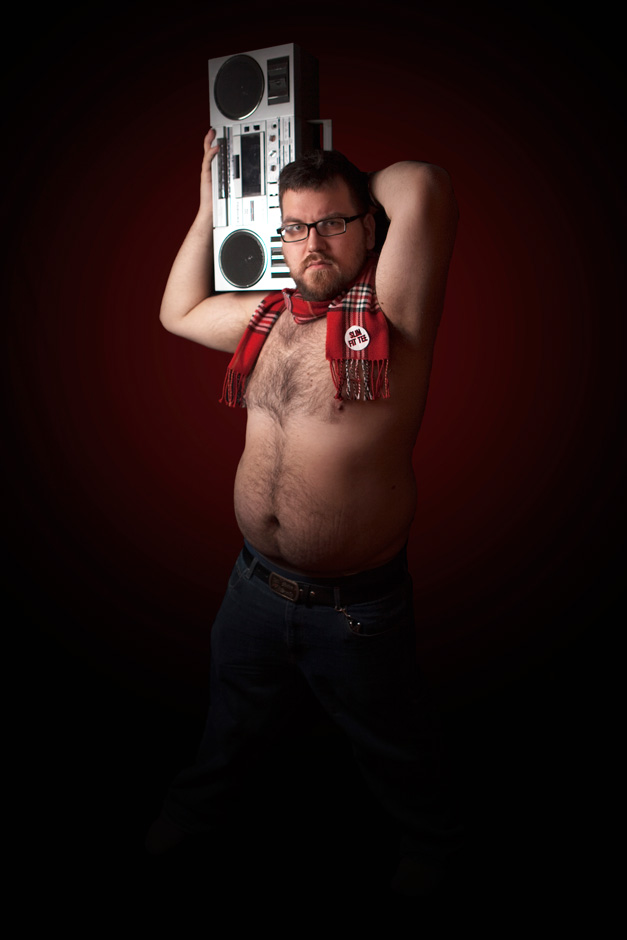 I have so many amaz­ing mem­o­ries of these songs, back before the album was released and I was doing back­up ukulele parts for a few of his acoustic sets. That was when I was just start­ing to get into play­ing an instru­ment again, except this time it was in my adult­hood and it was for reals. He gave me a draft of the album last year when all the ideas were there but he had yet to decide on how some of them were going to be exe­cut­ed, so it’s very sat­is­fy­ing to hear how pol­ished and com­plete it is now.

There were a bunch of shots we did but did­n’t end using, and they were all real­ly fun to do. 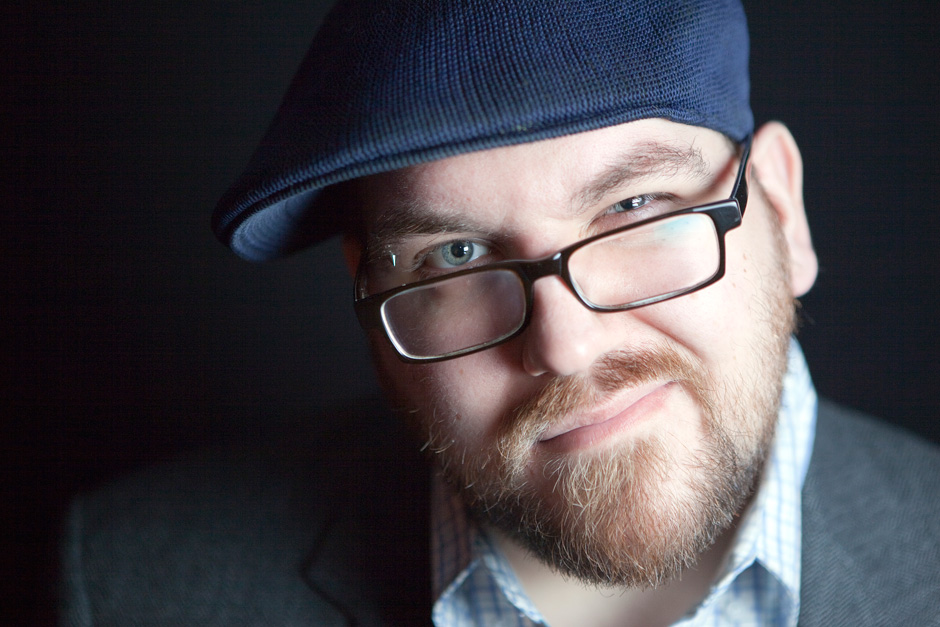 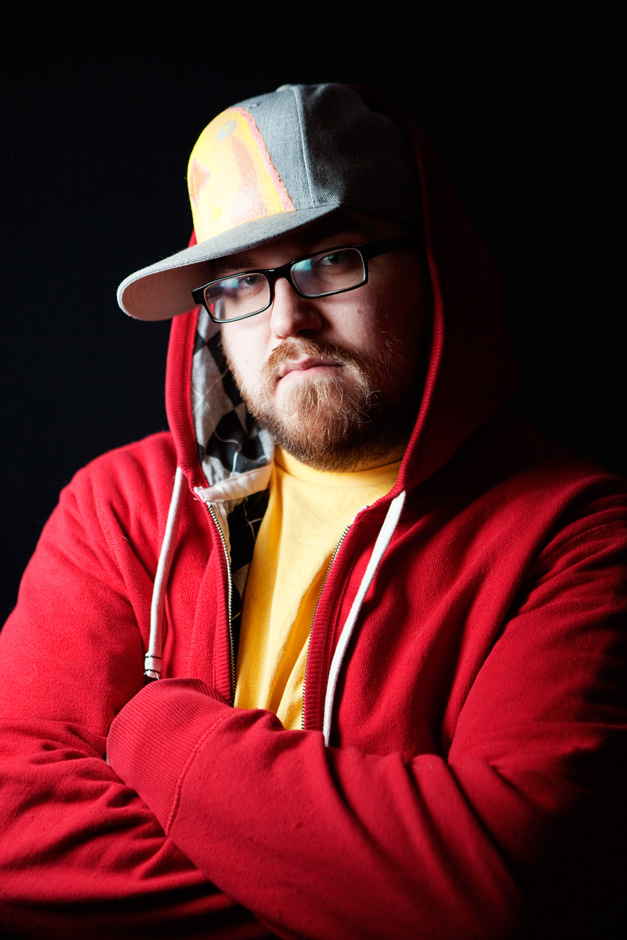 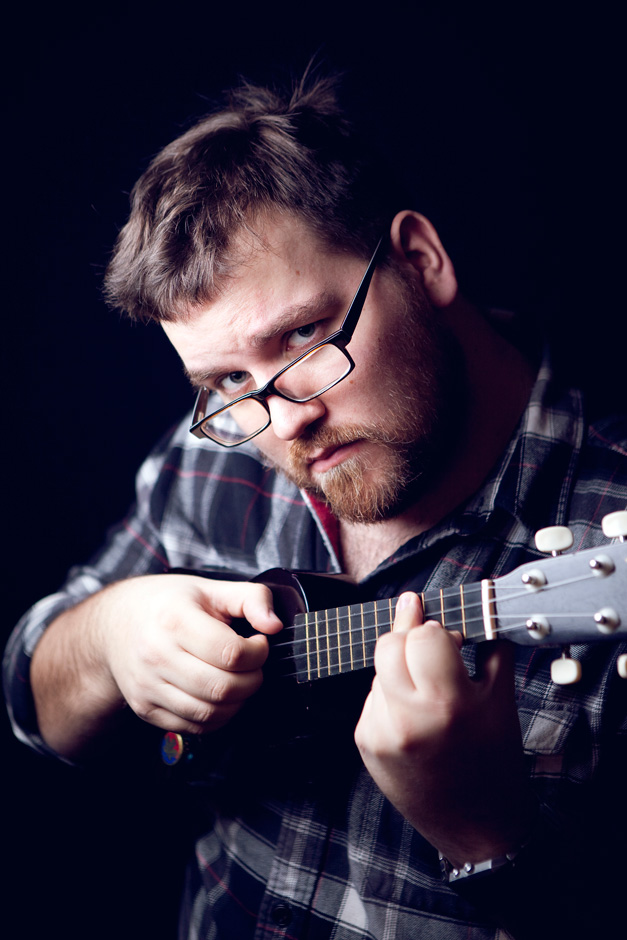 Someone explain to me how this guy makes such good music with a $10 ukulele. 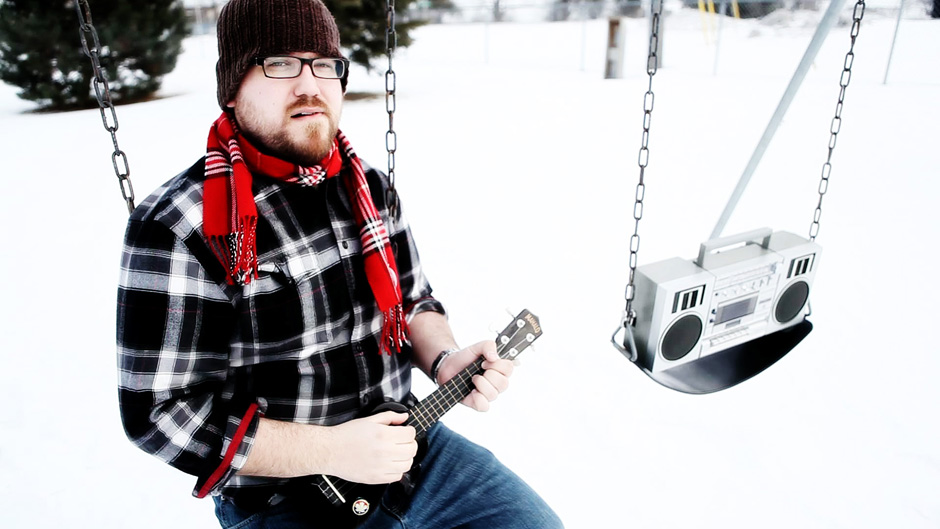 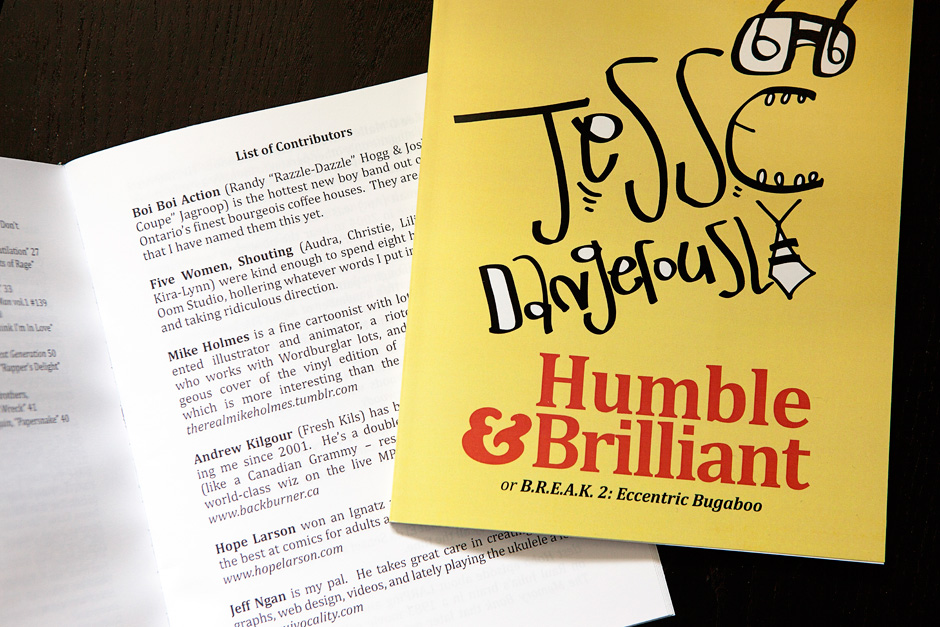