The weath­er has been love­ly. It’s the per­fect tem­per­a­ture, though the humid­i­ty has giv­en my ukulele a much more pro­nounced buzz on the C string. Spring offi­cial­ly begins when I can take the mit­tens out of my car and dri­ve with the win­dows down, my only con­cern being that my music isn’t too embar­rass­ing, and I don’t get a sud­den burst of I BE ON THE HOTLINE LIKE ERRRRDAY when stopped at a red light. 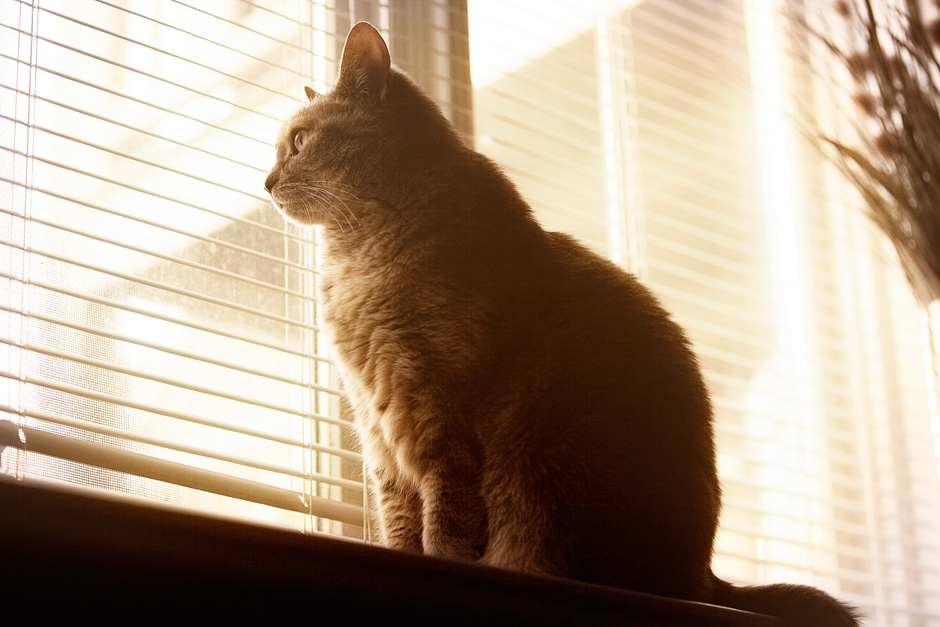 I’m still phys­i­cal­ly recov­er­ing from last week­end. I got back to Darren’s late after work­ing a very intense 14 hours, and since it’s been so long since we last saw each oth­er, that was just the begin­ning of the night. Then we woke up ear­ly to see Chris. On the way home, I had to pull over at a com­fort sta­tion to grab a few winks in my car, but I was too uncom­fort­ably exhaust­ed to fall asleep, and end­ed up dri­ving home bug-eyed. I’m sure this is why my col­i­tis is act­ing up.

Probably not good that I’ve been liv­ing such a hedo­nis­tic lifestyle. I stay up far too late, drink too much caf­feine, and indulge in too many sweets close to bed­time. I can’t tell if I’ve stopped car­ing, or if I’ve stopped feel­ing guilty about it.

I’ve been going through long stretch­es with­out con­tact from the out­side world. It’s forced me to face my own iso­la­tion, yet I don’t feel lone­ly. I have no idea why. Maybe it’s cause I tend to get obsessed with my small hob­bies, and it dis­tracts me enough. I wor­ry that I’ve become a lit­tle too com­pla­cent in this intro­ver­sion. It makes me won­der how long I can keep going down this path, and whether I even want to be on it or not.