It’s been a good week­end, full of res­o­lu­tion and epipha­nies and hugs and delec­table food and won­der­ful sur­pris­es.

I’m run­ning on autopi­lot again. Sleeping well and feel­ing good. It still has­n’t sunk in that I’ll be in France in less than a month. There are so many projects I’ve put off until I get back. 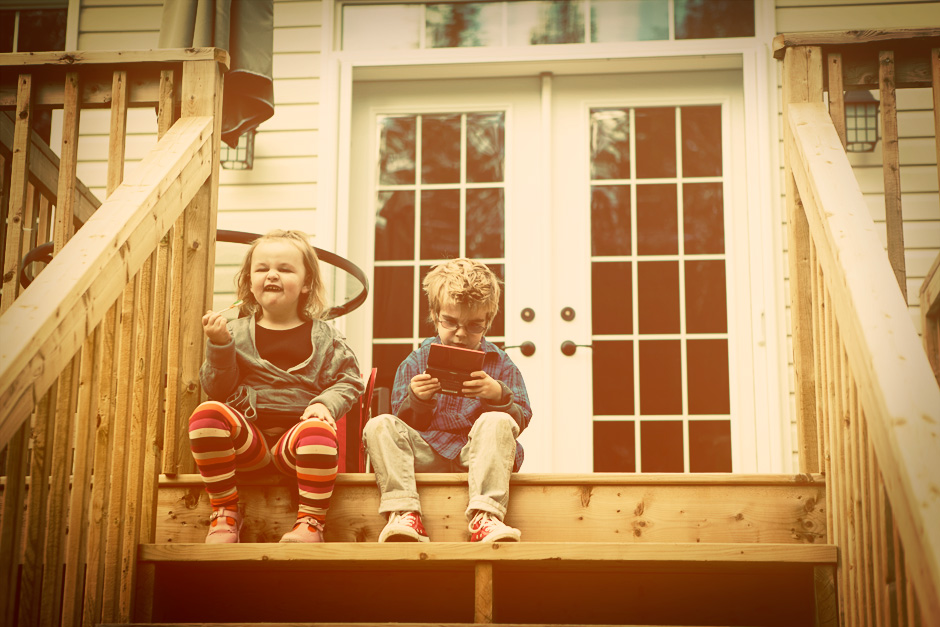 I’ve been doing this old school late­ly. Taking long show­ers, writ­ing to Trailer Park Boys, stay­ing up way too late. Just an uncom­pli­cat­ed life, with shit like, “Hey Bubbles, let’s order some chick­en piz­za, and play some video games on your new tv, man, I got that new wrestling game, man”.

Video games and chick­en piz­za; some­times there’s noth­ing more. I final­ly feel like I’m back in the same head­space as I was in uni­ver­si­ty, with a sim­ple con­tent­ment about every­thing. 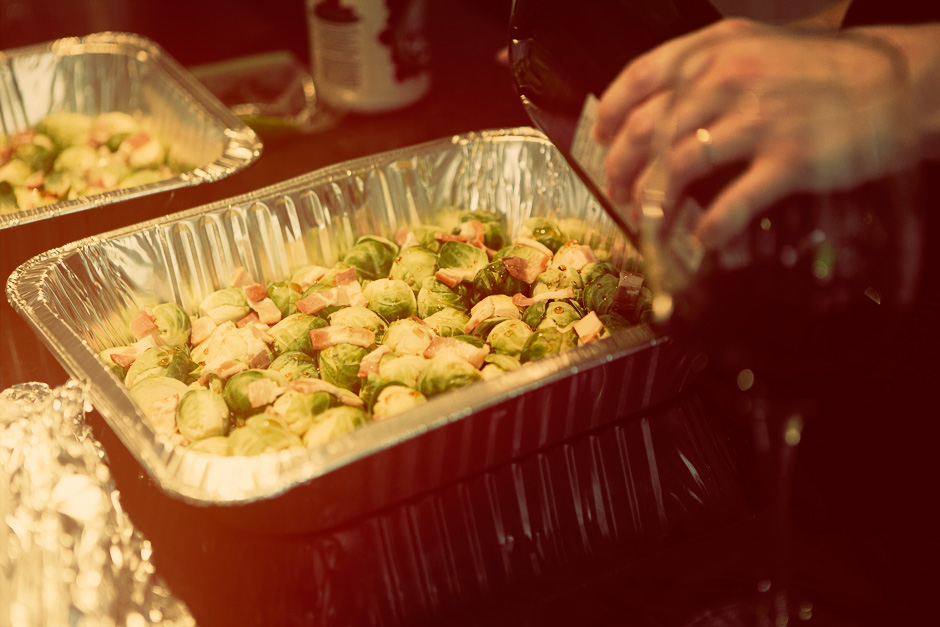 I spent almost $150 on gourmet cup­cakes for the House Show. It’s going to be fuck­ing awe­some. I’m both excit­ed and ner­vous. My friends know how much it would mean to me if they were there, but I’m not ask­ing them to come this time as a favour, because they already came last year to sup­port me. They’ve already giv­en me so much, and I could­n’t ask them for any more.

Darren, Chris, and Jeff are dri­ving up from Toronto to be there. I agreed to go out with them one night when they’re Ottawa. It’s been years since I went to a club, and I’m a lit­tle trep­i­da­tious about the entire prospect. Not that I’m averse to danc­ing — some­times, I’m com­pelled to do noth­ing else when the right song comes on — but it’s pret­ty rare that club music inter­sects with my own tastes, and I won­der if I’ll be left stand­ing there while every­one else is mov­ing to a beat I don’t like. 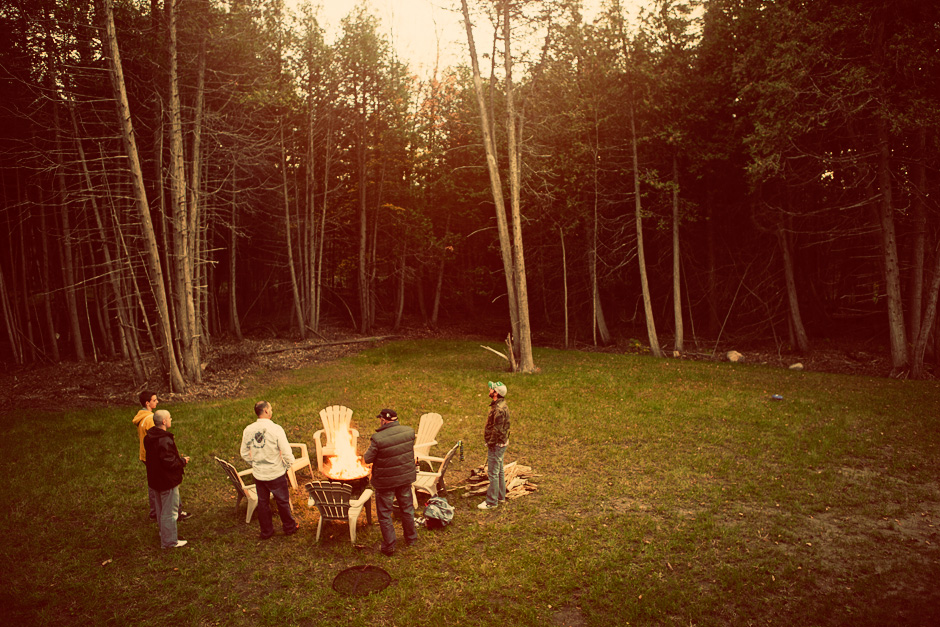 Sometimes, I feel like I don’t fit in with 99% of the human pop­u­la­tion. This nev­er becomes more appar­ent than when I’m at a par­ty, unable to have more than a pithy con­ver­sa­tion with any­one but the per­son who invit­ed me.

This does­n’t both­er me any­more. The right peo­ple rec­og­nize the right things, and I’ve always stuck by them.