I called my dad on his birth­day this week. After the divorce I would nev­er call him, spe­cial occa­sion or not, sim­ply because I need­ed to dis­tance myself from the sit­u­a­tion. He did call me on mine last year though, which reestab­lish­es a sort of prece­dence and rit­u­al, and he actu­al­ly thanked me for the call.

We made the usu­al small talk, about work and home. 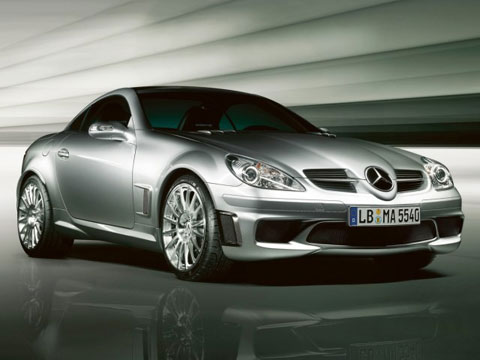 He told me he bought a car: a 2006 Mercedes Benz SLK 55 AMG hard-top con­vert­ible with 18″ rims and 7‑speed-auto­mat­ic trans­mis­sion. He’s going to keep the Beemer for win­ter dri­ving. It filled my heart with qui­et joy when he said I could dri­ve it the next time I vis­it­ed him. Not so much because he was let­ting me (for I was always allowed to dri­ve the Sportline 300CE while liv­ing at home), but because I could tell in his voice that he want­ed me to try it.

I asked him if there’s any his­to­ry of col­orec­tal can­cer in the fam­i­ly, which the doc­tor want­ed to know at my last appoint­ment, to which my dad answered, thank­ful­ly, no. He shared with me his own health con­cerns, the med­ical terms of which he only knows in Chinese. These are things I avoid ask­ing about when I vis­it him, as he pops some pills from a bot­tle kept with the dish­es in the kitchen, and I real­ize that I’m learn­ing more about my dad than ever. It’s not so much out of a need for pri­va­cy or avoid­ance of embar­rass­ment, but sim­ply out of con­ve­nience, as these top­ics would nev­er get brought up.

It’s strange to bond with him in this way, only after so many years of leav­ing home.

I remem­ber him try­ing to teach me pho­tog­ra­phy when I was younger, but he soon lost inter­est, in both pho­tog­ra­phy and me1. Maybe it’s the dis­tance that makes us appre­ci­ate each oth­er more, and it would­n’t be the same if we lived in the same city.

In a way, I’m glad to have the rela­tion­ship now, and I’m able to for­get that I’ve nev­er had it for most of my life. 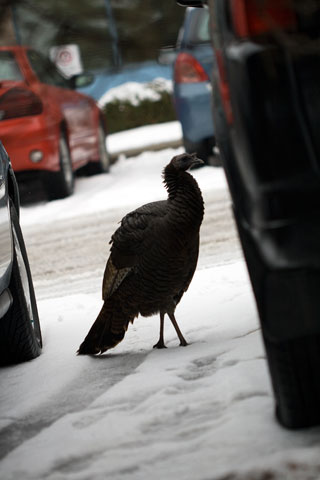 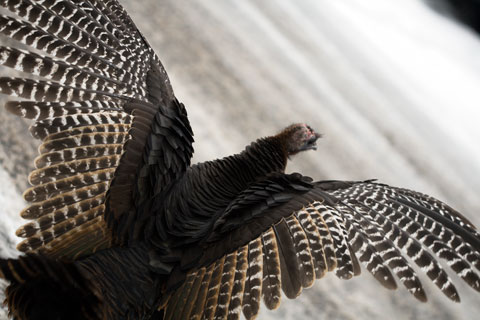 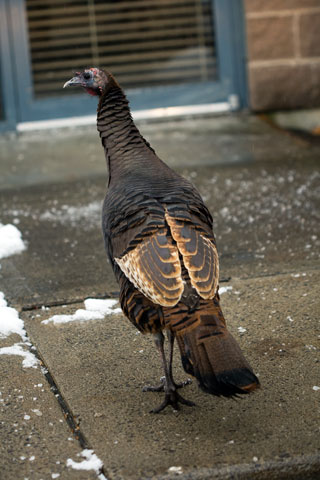 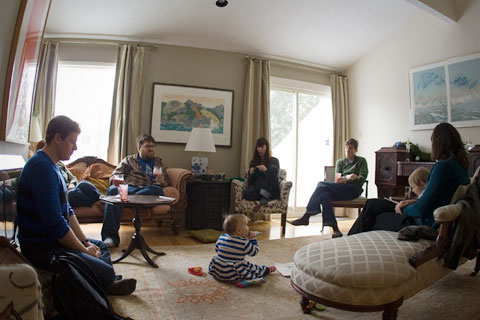 Tim is, as he puts it, cut from the same cloth as his uncle, inso­far as they both enjoy enter­tain­ing. They also live in a four-storey house, which is per­fect for such a thing.

So every Sunday, peo­ple come togeth­er for a casu­al pot luck brunch, where guests are invit­ed to bring food, the idea being that it’s be eas­i­er to bring a dish some­where and share with every­one than sit at home and make break­fast for your­self. Last time, I got to try fan­cy smoked bacon, and a pan­cake-bat­ter-cooked-in-bacon-grease exper­i­ment.

At this point, enough peo­ple know about it that no one has to men­tion ahead of time whether they’ll be com­ing, but there’s enough food for all.

Tim described this pret­ty well in a recent e‑mail:

Coordination prob­lems are sit­u­a­tions where all the actors involved are more or less on the same side, but there is imper­fect infor­ma­tion. Everyone wants the same gen­er­al out­come but isn’t sure how every­one else is going to get at it.

Driving is a solved coor­di­na­tion prob­lem. No one wants an acci­dent so we all want to dri­ve on the same side of the road, but there is noth­ing spe­cial about choos­ing the left or the right side. How do peo­ple pick?

In 1958, Thomas Schelling ran this exper­i­ment on a group of uni­ver­si­ty stu­dents in Connecticut: “Imagine that you are to meet some­one in New York City at noon, but you don’t know where and you can’t get in touch with them in advance. Where do you go?”

Without con­sult­ing one anoth­er, the major­i­ty of them picked the same loca­tion. I won­der if you can guess what it was (where would you go?).

Every week, we solve and re-solve a coor­di­na­tion prob­lem with brunch. Everyone wants a good and var­ied brunch spread. Different peo­ple come every week and no one RSVPs, so you can nev­er be sure what oth­er peo­ple will bring. We don’t con­sult in advance, I don’t assign dish­es or types of dish­es. The only infor­ma­tion we have is what was at brunch the pre­vi­ous week and my writ­ten sug­ges­tion about fruits, which is mer­ci­ful­ly ignored by most of you.

Yet every week brunch has a wide range of deli­cious foods. Isn’t that amaz­ing?

Hope to see you on Sunday,

If I was par­tic­i­pat­ing in Schelling’s exper­i­ment, I would have cho­sen to meet at the clock in Grand Central Station; it’s always stood out to me because of the way it was promi­nent­ly fea­tured in the fan­ta­sy waltz sequence done by Terry Gilliam in The Fisher King. I had no idea that this was also the infor­ma­tion booth, and it’s this place exact­ly that most stu­dents chose.

And it goes with the peo­ple at brunch as well. When one per­son eats, anoth­er will get up to cook. When every­one is done eat­ing, the dish­es are all put away, the pans are all cleaned. With the wis­dom of crowds, noth­ing needs to be said.

I think it’s amaz­ing too.