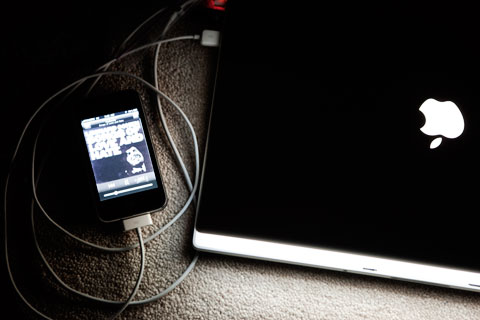 I’m cur­rent­ly on autopi­lot. Doing with­out think­ing, and just being.

It’s a strange feel­ing because I’ve been try­ing to get to this lev­el where I’m no longer con­scious of try­ing to be at this lev­el1. It’s a recur­sive night­mare. But now that I’ve been here for a few days, I’m not sure if I like it. I can’t tell if it’s because I’m not used to it, because I feel like I’m miss­ing some­thing, or because I feel way too over­stim­u­lat­ed.

I tried to sched­ule a day of rest, aka me time, aka her­mi­tiz­ing in my house, in between every event, but that did­n’t work out. I won’t have a sin­gle day to myself until the 3rd of January. I was hop­ing for a hol­i­day where I could sit and do noth­ing for two days in a row, just so it’d be like a long week­end at least. I’ve been try­ing to cel­e­brate because I fin­ished my con­tracts ear­ly, but I sup­pose these last few days have been enough of a treat, even if it’s left me with­out any time to with­draw and reflect.

One day I woke up at Darren’s house, went down­stairs, turned on the TV, and Serendipity had just start­ed. I remem­ber watch­ing this gener­ic hol­i­day dri­v­el set in a New York Christmas at Vicky’s house back when I was in uni­ver­si­ty. It was def­i­nite­ly Christmas back then cause I was back home in Toronto, before my par­ents divorced, and we went to house par­ties as a fam­i­ly. It was it’s own lit­tle serendip­i­tous sign, remind­ing me the hol­i­days were here, and I should take it all in for a sec­ond.

Lydia Skinner inter­views me for her dis­ser­ta­tion, enti­tled, “Why words? An Analysis into Typographic Tattoos as a form Communication, and Projection of Identity.”

END_OF_DOCUMENT_TOKEN_TO_BE_REPLACED

A video I shot as a Christmas present for Aaron and Karen. This was the first day I tried my “poor man’s steady­cam”, and aside from a few shaky shots from fid­dling around while try­ing to cap­ture every­thing, the pan­ning works very well.

I was think­ing about sav­ing the video for when Ryan gets mar­ried, but fig­ured I may be dead before that hap­pens, so I decid­ed to give it to them now. There are so many notes in the pro­duc­tion of the video that I feel like I need a 10-minute direc­tors com­men­tary to cov­er all the details. Alas, I’ll leave the insight up to the view­er.

How can so many peo­ple love one lit­tle boy? It seems almost impos­si­ble.

Tyler licks his lips until they’re gleam­ing wet. He takes Jack’s hands and KISSES the back of it.

I fig­ured it out.

I had too much want.

The sali­va shines in the shape of the kiss. Tyler pours a bit of the flaked lye onto Jack’s hand.

I start­ed out self­less­ly — doing with­out expect­ing, giv­ing not to receive, work­ing not for reward1 — because all I want­ed was to live in the moment, to expe­ri­ence as much as I could while it last­ed. Eventually, that turned into a desire, a belief that I could­n’t live with­out what (or whom) I want­ed.

One could call it love.

The old me would have blamed myself for falling into that trap, but I’ve since rec­og­nized that I’m human. That I’m prone to falling, espe­cial­ly when I’m so amorous­ly intox­i­cat­ed.

Now that I’m able to stand back and rec­og­nize my long­ing, and I can also see how much that long­ing that was start­ing to tear me down.

It’s like in Fight Club, when Tyler Durden is about to pour lye on Jack’s hand. Jack already knows he’s going to die; it’s an unde­ni­able real­i­ty we all come to real­ize as we grow out of child­hood, yet are rarely forced to deal with (or even embrace). For Jack, that real­i­ty does­n’t tru­ly sink in until he’s faced with the chem­i­cal burn on his body.

Jack, snap­ping back, tries to jerk his hand away. Tyler keeps hold of it and their arms KNOCK UTENSILS off the table.

I was told it was over before it start­ed, but that real­i­ty did­n’t sink in until recent­ly. It’s tak­en this long because I dared to dream of some­thing greater, and a large part of me did­n’t want to give up the won­der­ful mem­o­ries. Unfortunately, those mem­o­ries are mixed and insep­a­ra­ble from every­thing else that’s been hold­ing me back. The fact that I think too much does­n’t help either.

At some point, I real­ized that I sim­ply had to let go. Truly let go.

Listen, you can run water over your hand and make it worse or, look at me, or you can use vine­gar and neu­tral­ize the burn. First you have to give up, first you have to know — not fear — know — that some­day you’re gonna die.

I used to think I had lost some­thing spe­cial, but now I have no desires and noth­ing left to lose. It’s like I’m start­ing back where I was two years ago, which real­ly was­n’t a bad place to be. The world is final­ly lucid and clear. 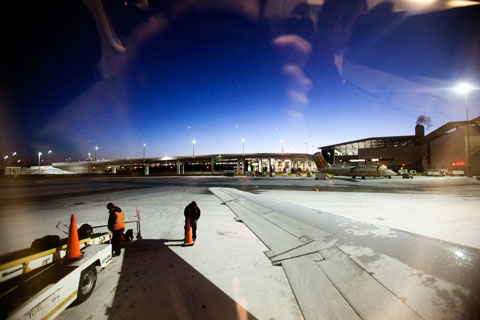 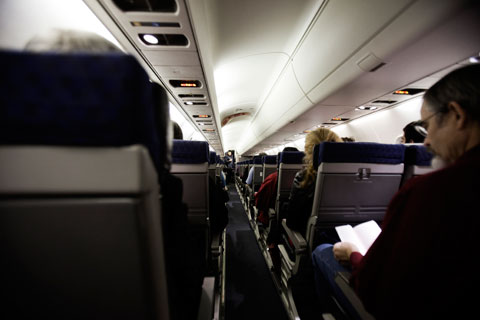