In the mid­dle of this heat wave has come a hail­storm that’s dent­ed the shit out of every pan­el of my car, fol­lowed by a series of unchar­ac­ter­is­ti­cal­ly cool nights. I slept with the win­dows open, and the breeze kept me con­tent to be wrapped in my duvet until wak­ing.

It may as well be a lazy Sunday morn­ing in Autumn as I write this, sit­ting by the warm light com­ing through the blinds, wax­ing nos­tal­gic about more than I care to admit. I’ve been try­ing to write, but I don’t know what I’ve been feel­ing late­ly. 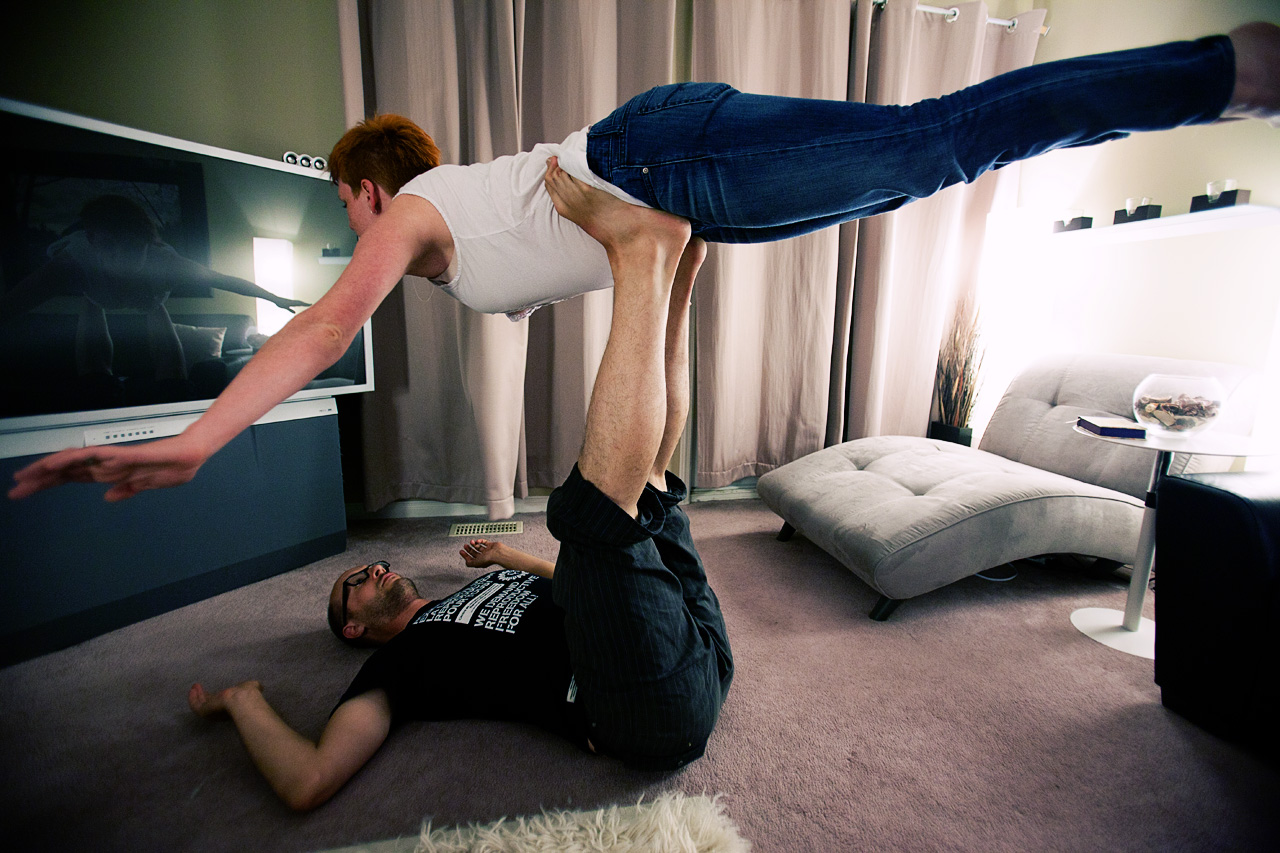 Maybe it’s cause I haven’t had time to think. And it’s only going to get busier in the fore­see­able future. I’d like to spend more time alone, but that seems a lux­u­ry that’s quick­ly dis­ap­pear­ing. When I’m try­ing to nur­ture the rela­tion­ships that are impor­tant to me, it’s hard to refuse a hang­out, and mak­ing reg­u­lar plans quick­ly fills the week. 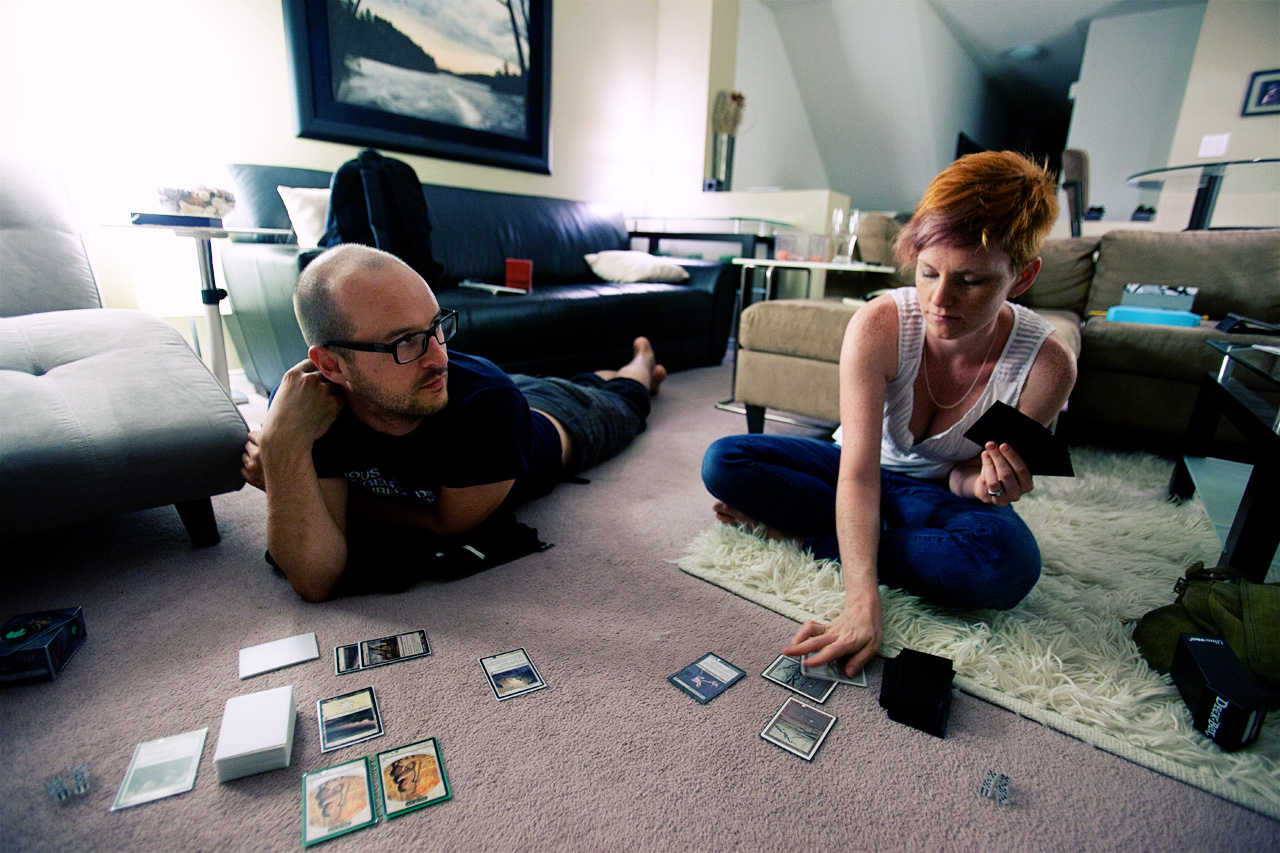 Tiana taps two swamps to add two black mana to her mana pool, and increase her sex­i­ness to nerds every­where by 500%.

Probably a good thing, cause I also feel like I’ve been spend­ing too much time alone dur­ing my bouts of intro­ver­sion.

It’s also been a while since I stepped out of my com­fort zone. I guess I did enough trav­el­ing last year to know where my bound­aries are. Since return­ing from my sojourn in the Old Dominion, I’ve been too com­fort­able, and slow­ly I’m being forced out of it as life catch­es up with me. But I know I can han­dle things, cause I’ve done it before.

So I’m try­ing to enjoy what I have now, caught some­where between day and night, iso­la­tion and over-stim­u­la­tion, work and play, sum­mer and fall.