How did I lose anoth­er week? Another week of that snow smell and gui­tar lessons and Nordique red­heads I nev­er asked out again. Lost to the trap­pings of life. So much has hap­pened, and yet noth­ing has changed, though things will be dif­fer­ent soon enough. And while I wish I could say that I had more to say about it all, I don’t. 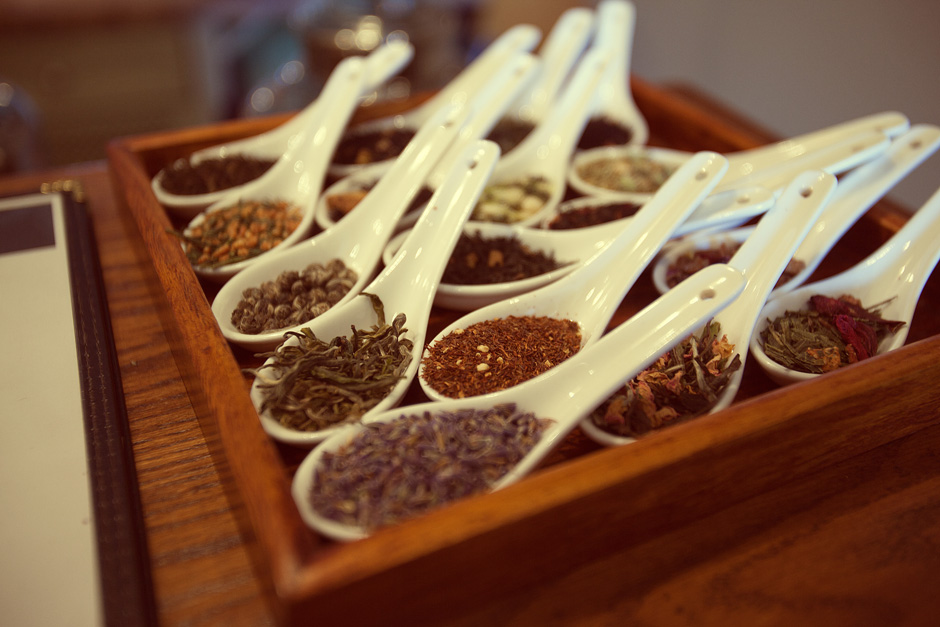 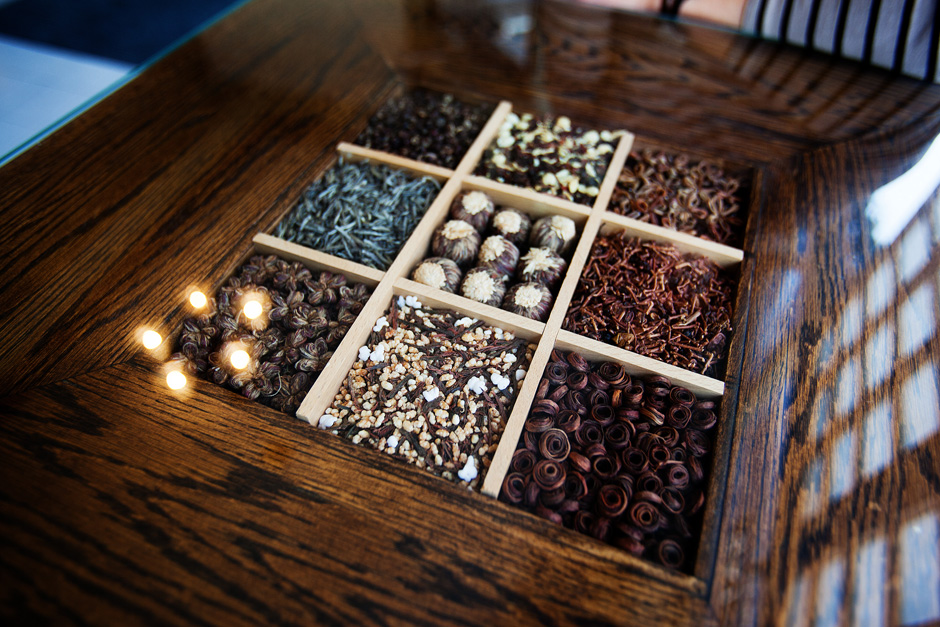 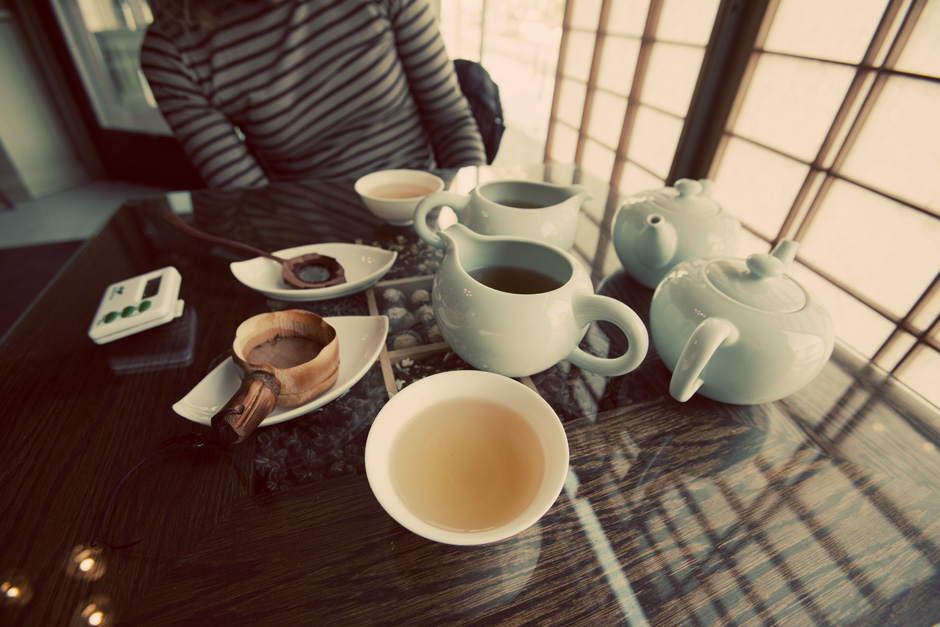 Over some ancient moon­light white tea, Heather G asked how my belief in Taoism was going. It made me real­ize I had­n’t thought about it in a while, which is exact­ly the point. I’ve been try­ing not to try to act, and just been act­ing. Doing my best not to over-think things. Taking it one call, one con­ver­sa­tion, one day, one week at a time.