I haven’t talked to ____ since he got mar­ried, which was almost a month ago. This is an inor­di­nate­ly long time, con­sid­er­ing the fact that he used to call me almost every oth­er day. I don’t blame him cause I know he just got back from his hon­ey­moon, moved into a new house, and is catch­ing up on work. I’ve nev­er been hap­pi­er for him, but that still leaves me long­ing for the com­fort of the only per­son I say so much to. He was my only con­sis­tent source of inter­ac­tion with the out­side world. 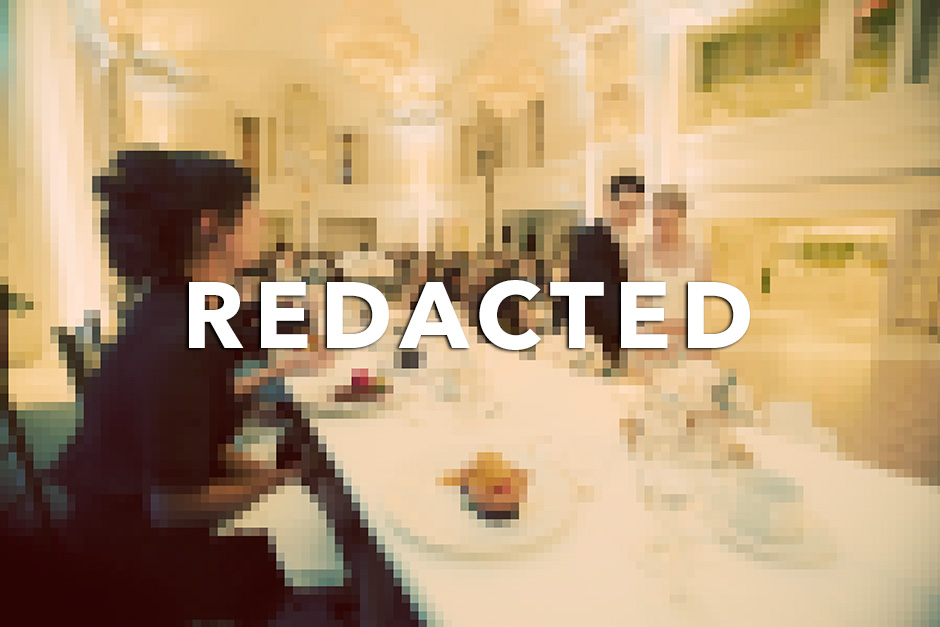 It’s not like I’ve giv­en up on ____, but I have to face the fact that he’s in a very dif­fer­ent place now, and needs to focus on his fam­i­ly. That means I need to give him space; it’s exact­ly what he would do for me if our sit­u­a­tions were reversed1. Considering the fact that the rela­tion­ship, mar­riage, baby, and house weren’t on the hori­zon only half a year ago, it’s a very sud­den change for me.

I’ve learned that all rela­tion­ships — roman­tic or not — have unique begin­nings and end­ings. Some are short-term and run their course quick­ly, oth­ers are long-term and last until pass­ing, and they can all come and go at any point in our lives.

It makes me won­der when I’ll meet anoth­er friend I can spend time with the way I can with ____. Someone I can call up and hang out with spon­ta­neous­ly, with­out feel­ing like I need to keep them enter­tained. Someone I can have on the phone with­out say­ing any­thing, and for whom I can have an excuse to cook. Someone around whom I can let my guard down, which is prob­a­bly the most dif­fi­cult thing for me to do when it comes to being social. There have been a few peo­ple like that through the years, but things fall apart, and that’s why I’m left here, miss­ing the com­fort of a close friend.