Frédéric and Misun were briefly in Canada. They went on a short cruise with Misun’s par­ents and made a quick stop in Ottawa so nat­u­ral­ly I took the chance to see them. It was a love­ly evening for a bar­be­cue and eat­ing out in the sun.

It’s so inter­est­ing to hear about every­thing they’re doing with their lit­tle art gallery stu­dio, adding to my excite­ment of vis­it­ing them in a few months. 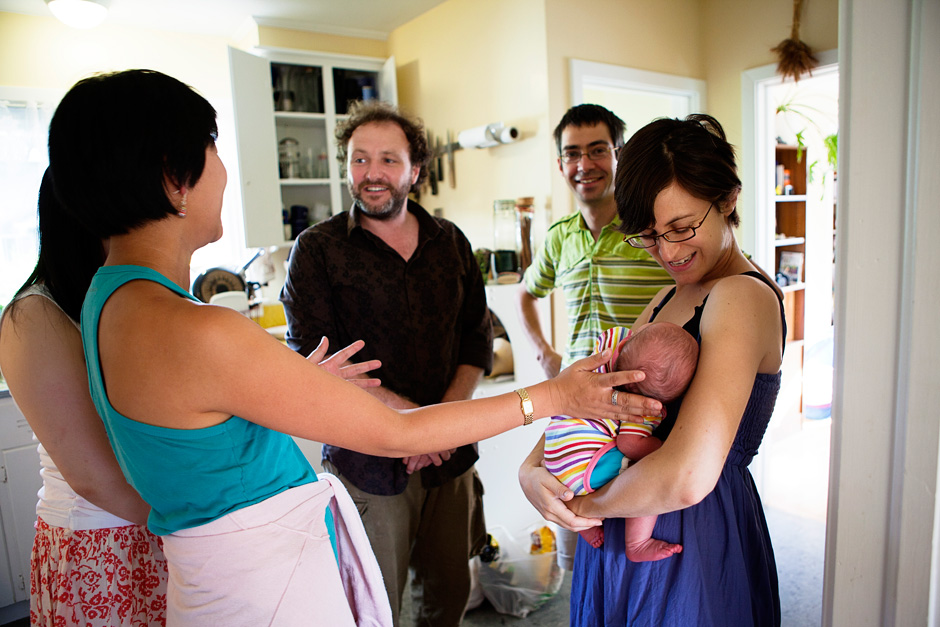 Seeing the new baby. Mommy bare­ly looks like she was preg­nant, and Frédéric looks like he’s been eat­ing well in France. 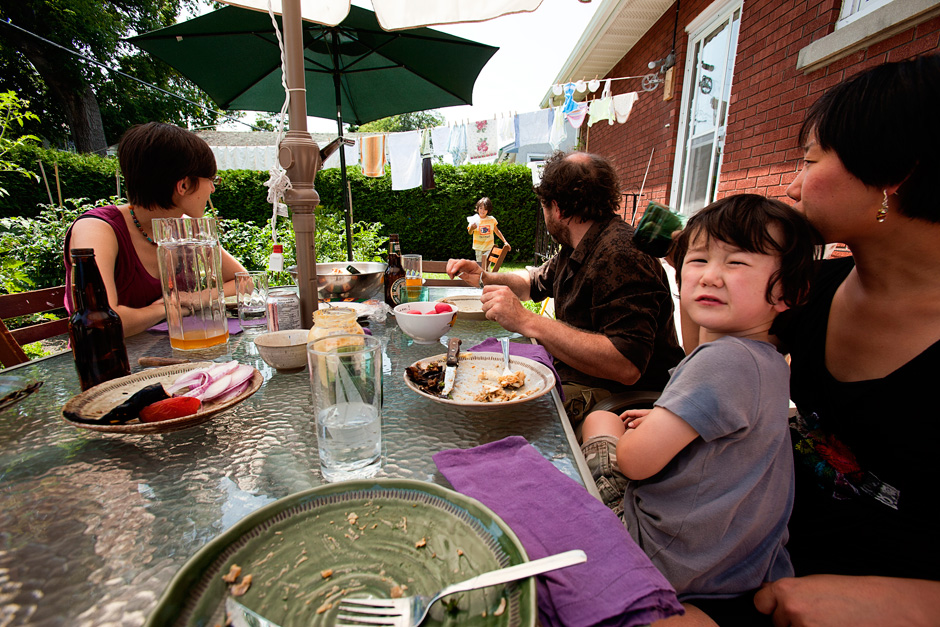 Miric tests out the paper air­plane launch­er I bought the boys. It was one of the few non-vio­lent toys I could find in Toys R Us. 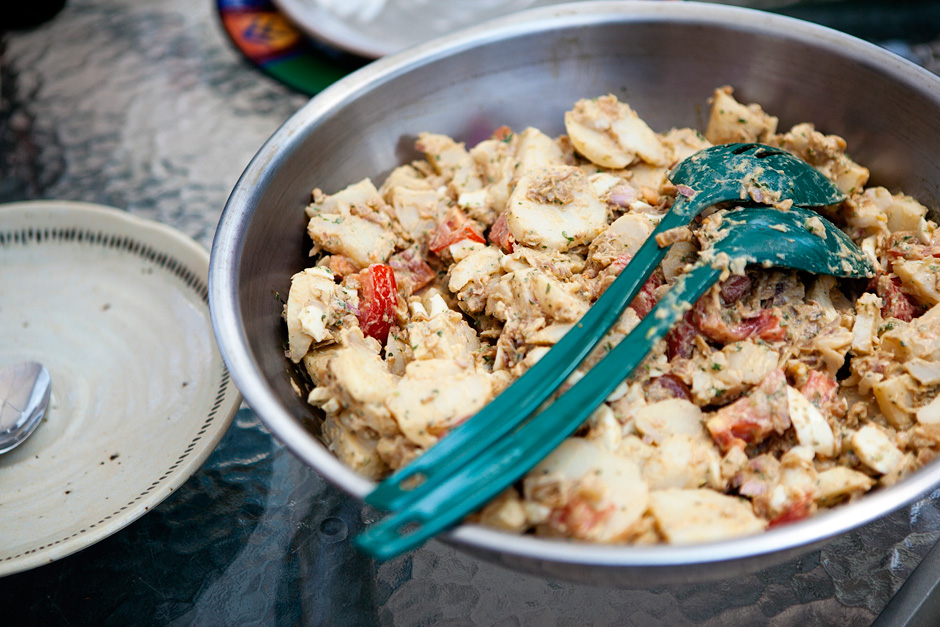 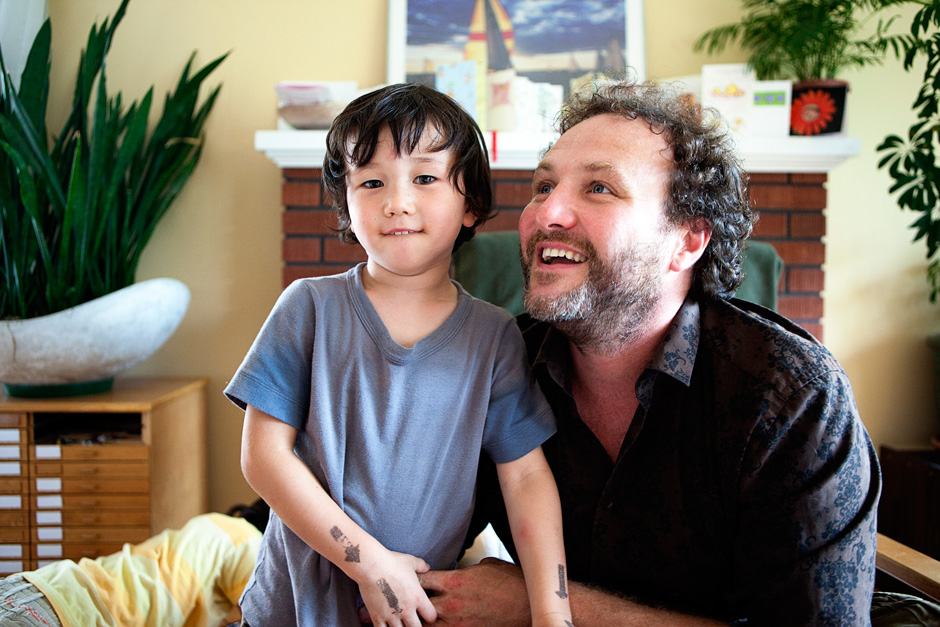 Akio, with long hair, is now a spit­ting image of his broth­er. 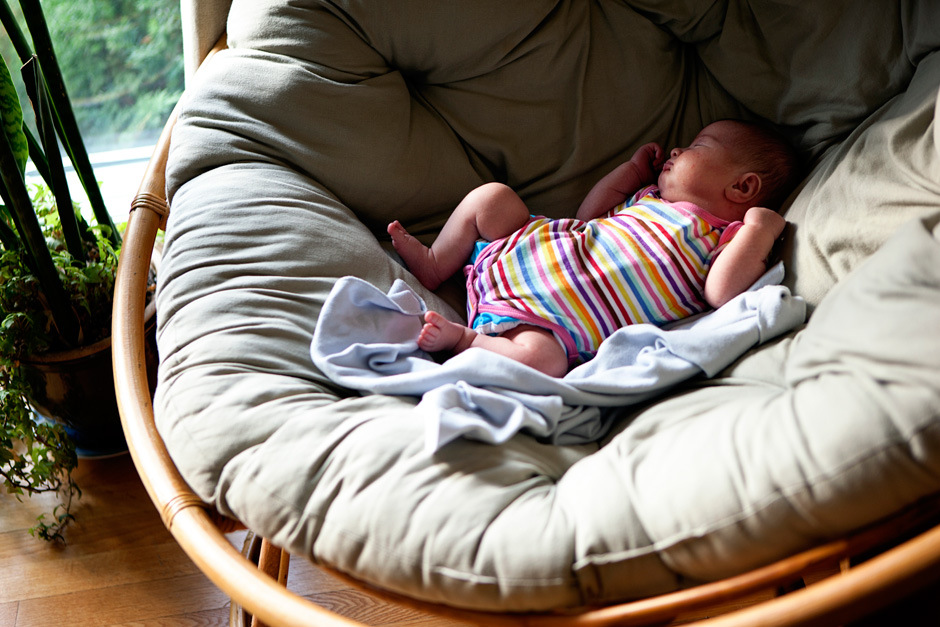 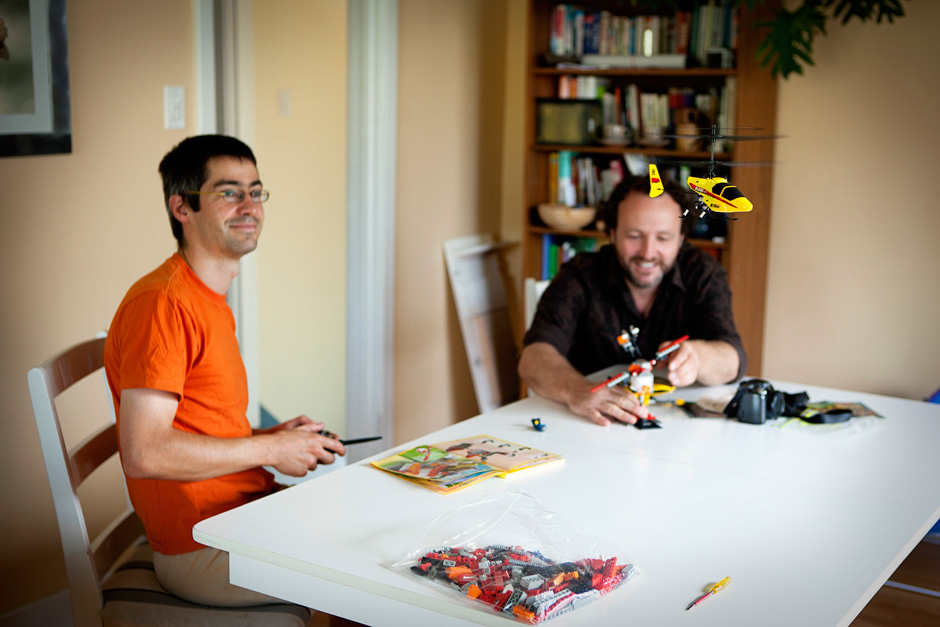 Stephane has a large col­lec­tion of toys. The boys were in heav­en. 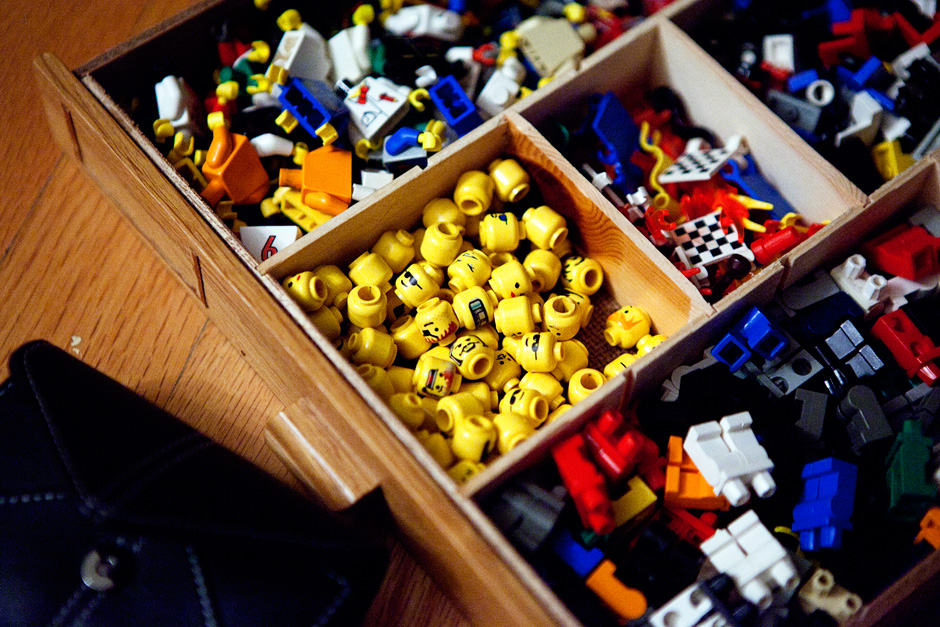 There was an entire cab­i­net of sort­ed Lego parts, such as this creepy com­part­ment of Lego heads. 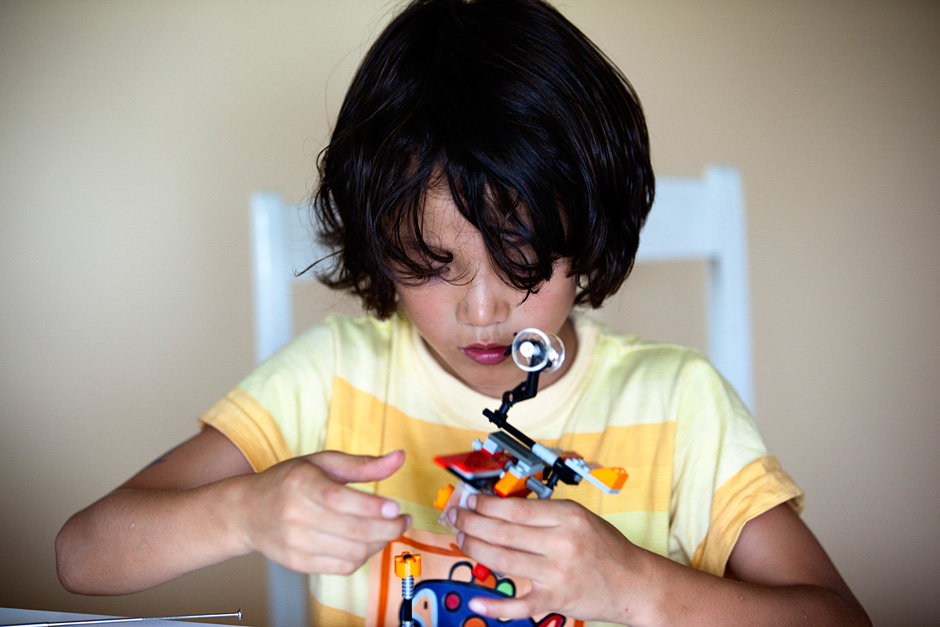 Explaining how the sub­marines lights can move inde­pen­dent­ly, and how it’s going to find all sorts of trea­sure.