My entries used to be filled with so many details, moments, thoughts, and emo­tions. I used to believe every­thing I wrote was impor­tant. Not that I was ever a par­tic­u­lar­ly good writer, only a per­son try­ing to be hon­est with him­self, and that was the way for me to sort out the things in my head.

Now that need isn’t there any­more. Instead, I write to keep track of where I am, know­ing that in time I’ll be won­der­ing how far I’ve gone, and let my pic­tures fill in the blanks. 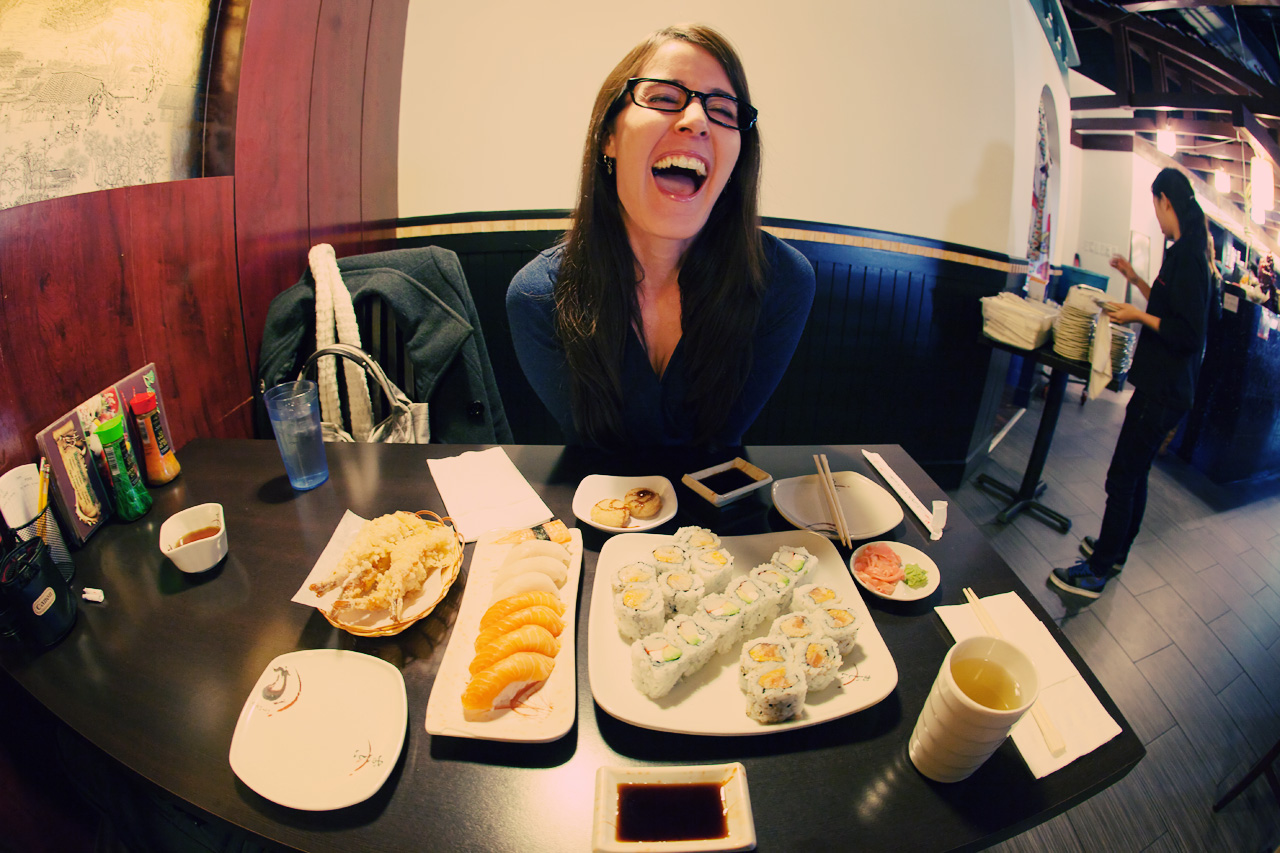 On my birth­day, Lisa treat­ed me to all-you-can-eat sushi at my favourite restau­rant, and cleav­age.

The new Leonard Cohen biog­ra­phy is out and Genevieve tells me it’s amaz­ing, or at least a great deal more infor­ma­tive than the course we took last year at Ottawa U about the birth of the roman­tic trou­ba­dour. I used to be com­plete­ly obsessed with this man, but now I can’t remem­ber the last time I put on one of his albums for a straight lis­ten through. I knew he was com­ing to Ottawa this Friday before tick­ets went on sale, but nev­er both­ered try­ing to get my hands on one, even though it used to be a goal of mine to see him per­form live before the booze and sex took him like a true rock­star. He rep­re­sents a part of my past I hard­ly relate to now, and it’s left me feel­ing like I need a new hero (who has some very big shoes to fill). 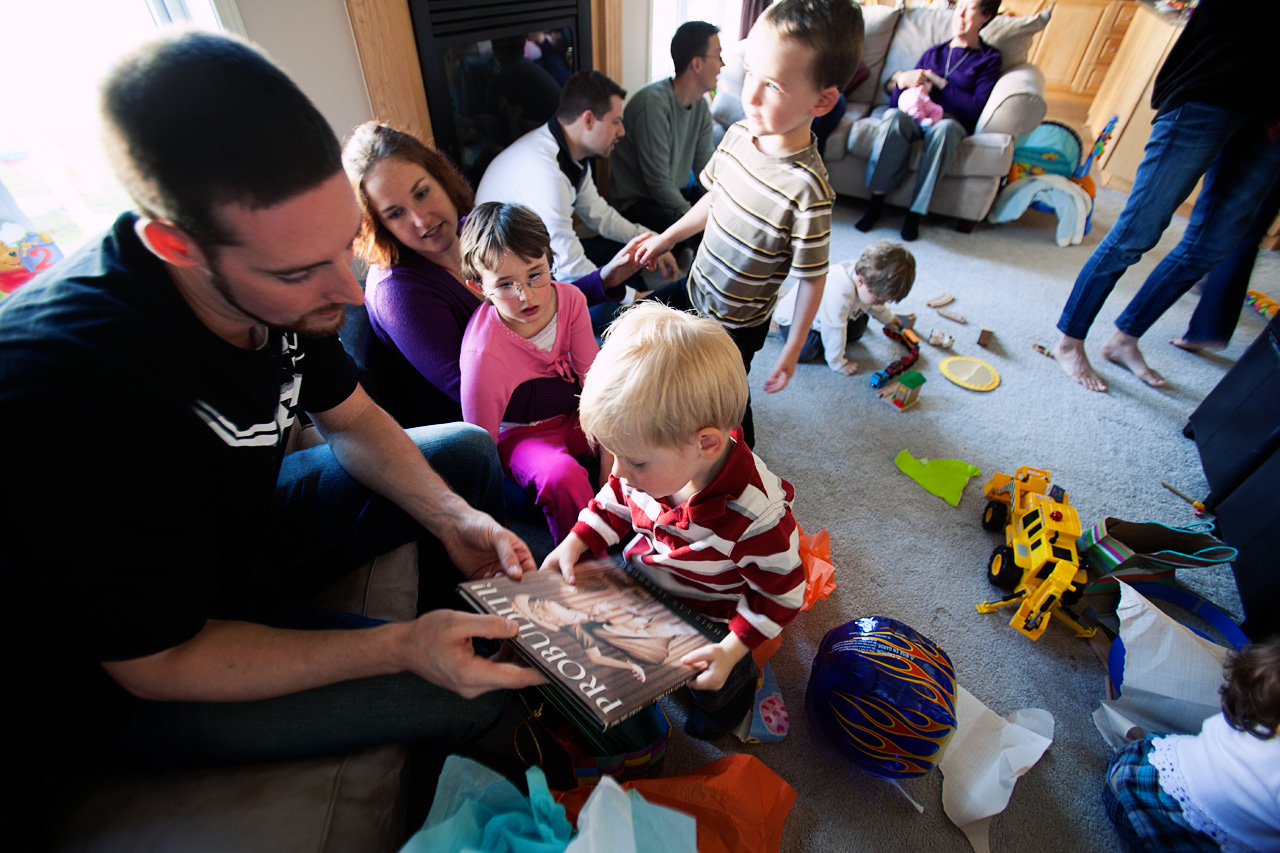 I have so many friends with their paths set out for them over next 20-odd years cause of jobs and kids, yet just as many who’ve arrived at adult­hood and are now won­der­ing what’s next. After find­ing a career, buy­ing a house, and get­ting mar­ried, they’re learn­ing that these were goals they nev­er want­ed for them­selves, only things peo­ple have always been telling them they should have. Now they’re won­der­ing where to go from here, and how to find a true sense of ful­fil­ment.

I went through the same cri­sis years ago, but feel no less uncer­tain about the future at this point. It’s only nat­ur­al to go through con­stant cycles of strug­gle and res­o­lu­tion if we’re deter­mined to grow and improve, not to men­tion the curves life tends to throw at us. I’m start­ing to view it with a sense of free­dom instead of doubt.