It’s been hard to write, though not from a lack of inspi­ra­tion. Far from it; it seems like there’s a smile or tear hid­den in every lit­tle detail of an Autumn day. The prob­lem is I don’t have the time. I don’t reflect on an emo­tion­al rush until I have a chance to write by a win­dow in the dark, and those oppor­tu­ni­ties are get­ting more and more rare.

That means I’m get­ting bet­ter at putting my feel­ings on hold, though no bet­ter at fig­ur­ing out whether that kind of dis­trac­tion is a good idea. I imag­ine it’ll all catch up to me at some point, and I’ll find out soon enough. 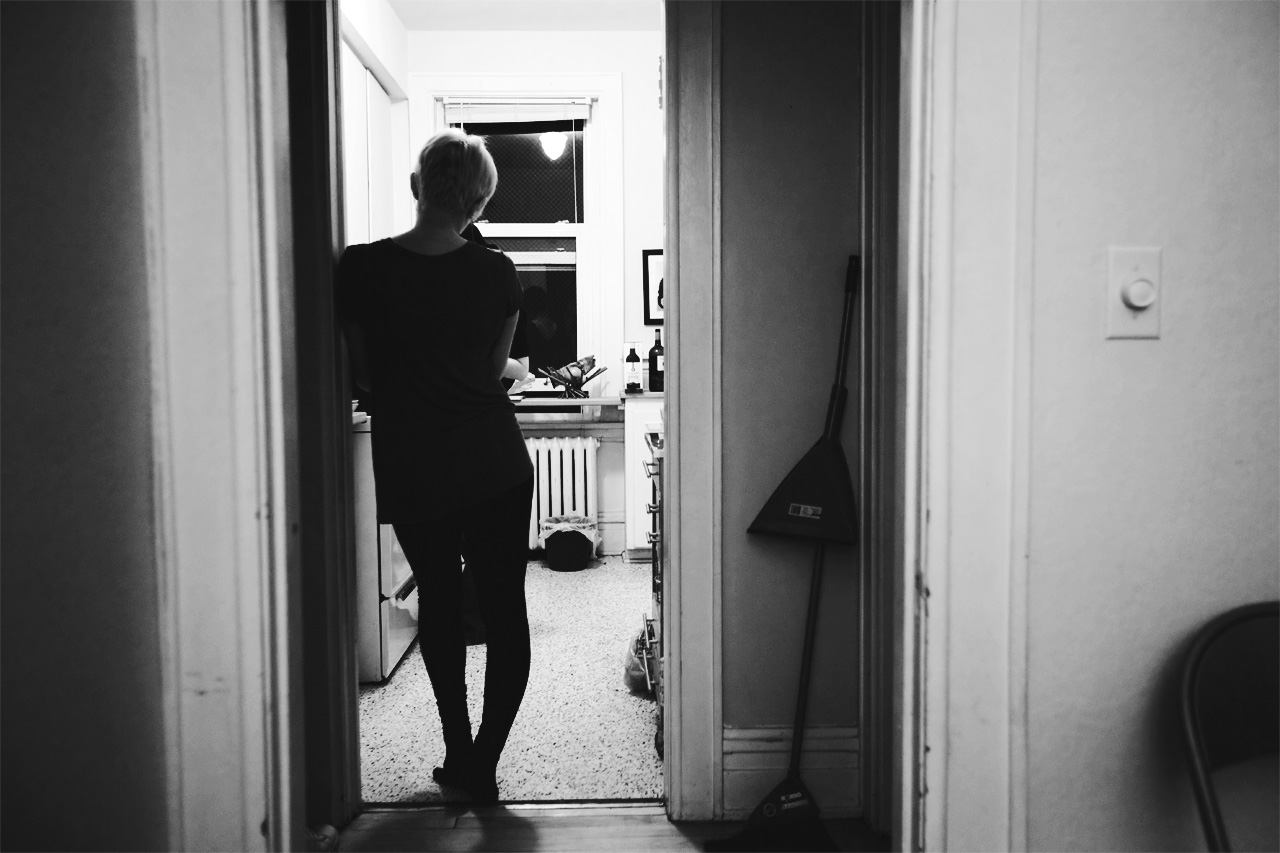 It’s a sure sign that the Cipralex is out of my sys­tem. I’ve decid­ed that being able to feel is bet­ter than being numb, even if that means not know­ing which way things are going to go. Right now, I’m just appre­cia­tive of fru­gal forms of hap­pi­ness again, my lat­est dis­cov­ery being the feel­ing of a healthy lath­er rins­ing clean from your hair.

Maybe my time away did me some good. I lost a week, but I’m feel­ing recharged. I’ve been pro­duc­tive. I’ve been social. I’ve even been exer­cis­ing.