I’ve made peace with this body. It has­n’t been an easy peace to come by, as I seem to get con­stant reminders about the diminu­tive size of my stature. Most recent­ly, I met an old­er Chinese woman who admit­ted that she thought I looked sick and weak only after she dis­cov­ered I had col­i­tis. It was as if she thought col­i­tis caused some kind of mal­nu­tri­tion that stunt­ed my growth, and she did­n’t want to bring up the fact that I was this size because it would have been too embar­rass­ing unless it was caused by a med­ical con­di­tion. 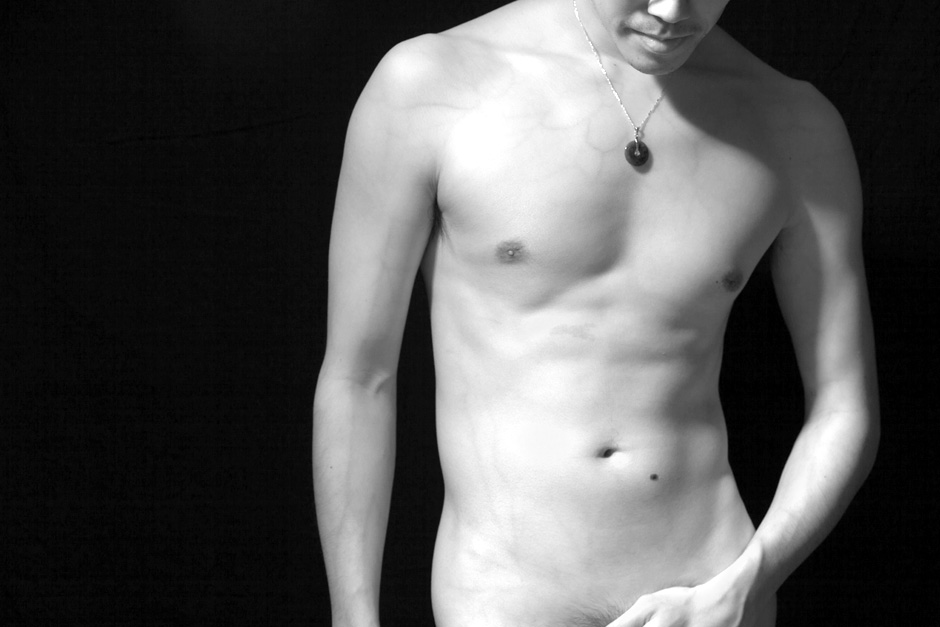 I’ve been deal­ing with all kinds of sim­i­lar com­ments since I was a kid, so when a girl­friend would say that she liked a par­tic­u­lar part or por­tion of my body, I always thought they were just blind­ed by love. Eventually I real­ized that if they could come to love this body, then I could too. It will nev­er look right in any­thing but slim-fit extra smalls from Mexx. It will nev­er be good enough for my par­ents. But it will always be who I am, and I’ve learned to accept that.